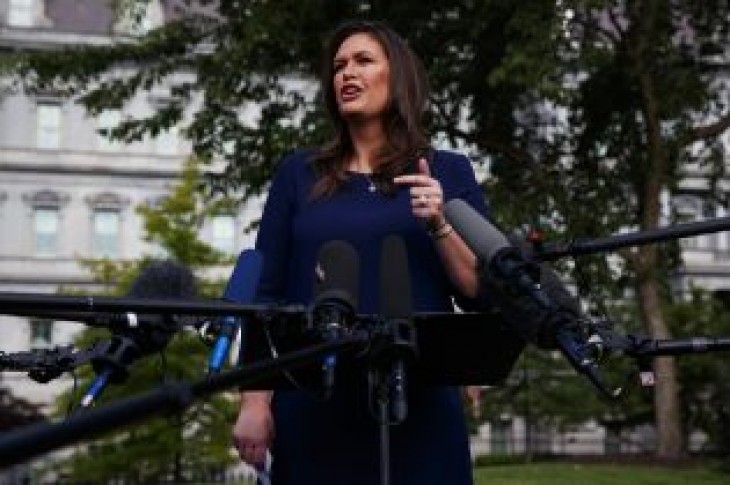 Press Secretary Sarah Sanders said Democrats should have a “come to Jesus” moment over impeachment. In an interview Wednesday, Sanders said she hopes the Democrats realize what a mistake it is to move forward on impeaching the president.

She then spoke to reporters, who asked her if impeachment would only embolden President Trump. Sanders brushed off the question, saying there is no evidence to back up that assertion:

“There’s no basis for it. It’s absurd on its face. That’s why there’s no support for it out in the country. The numbers have shown in poll after poll that there’s not support for it. That’s because there’s no basis for it. The president has done an incredible job in his first two and a half years. Our economy is booming, we’re better now than we were before he took office on a number of fronts, as well as the fact that the Mueller report, they spent two years investigating, hours, millions and millions of dollars in taxpayer money to determine that there was no wrongdoing. It’s time for the Democrats to accept that result.”

Sanders added, the Democrats have plenty of other things they could be doing like addressing the border crisis or focusing on infrastructure instead of harassing the president. 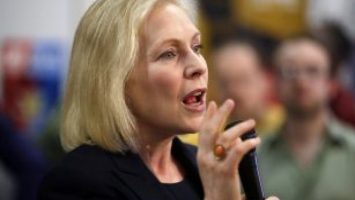 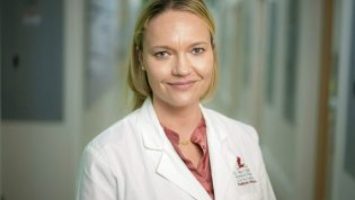