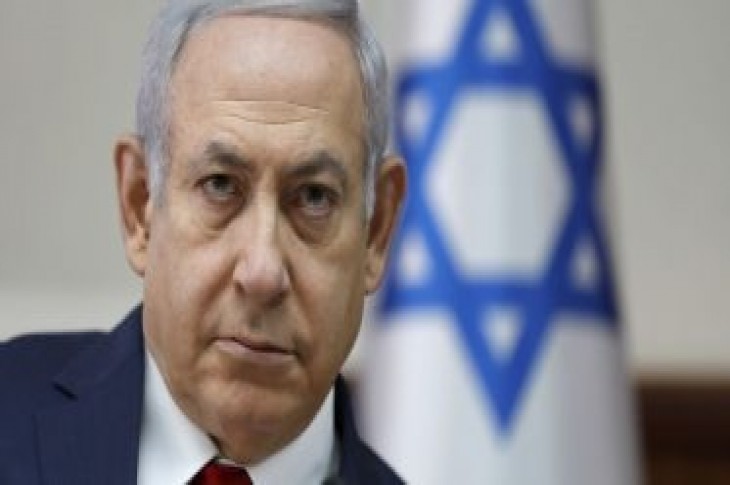 Israel launched a retaliatory strike against Syria after one of its planes was targeted by anti-aircraft fire. Prime Minister Benjamin Netanyahu confirmed the news in a statement Monday.

The prime minister explained how the Syrian weapon system unsuccessfully tried to hit an Israeli jet during a routine flight earlier in the day. He said Israeli Defense Forces destroyed the system in response, leaving at least one person dead and another injured.

Netanyahu claimed Israel would not tolerate any aggression, and would continue to respond with full force.

“A short time ago, the Syrian army tried to hit an Israeli plane, and did not succeed. The Air Force, in response, destroyed the launcher from which the shots were fired. Our policy is clear, we are not prepared to tolerate any aggression against us and we will retaliate against it forcefully and decisively.”

The move comes amid heightened tensions in the Middle East over Iran’s role in Syria and neighboring regions. 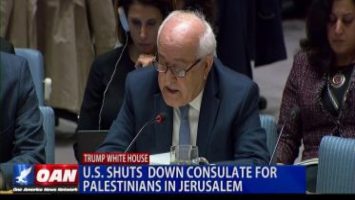 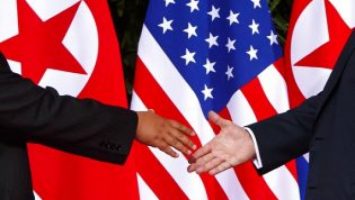