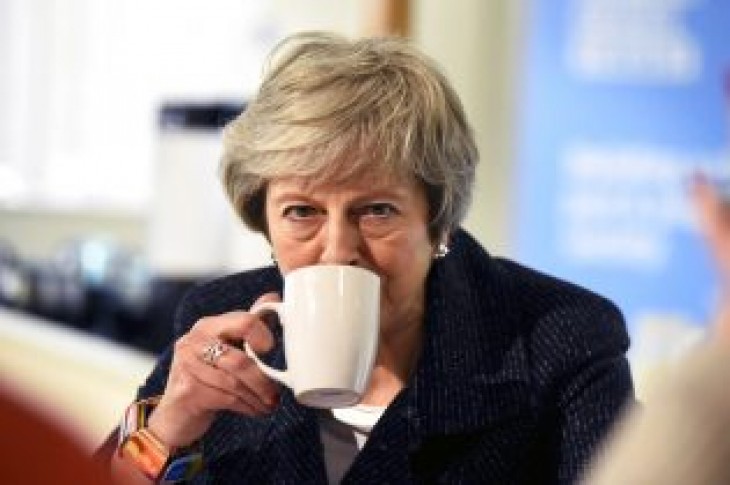 British Prime Minister Theresa May is in Northern Ireland, where she is seeking support for her separation deal from the European Union.

May landed in Belfast on Tuesday and is expected to reassure politicians that she’s able to win a Brexit deal that avoids creating a hard border with the Republic of Ireland.

Britain’s Prime Minister Theresa May at a community center during her visit to Belfast, Tuesday, Feb. 5, 2019. British Prime Minister Theresa May has told business leaders in Northern Ireland that she is seeking changes to the Brexit withdrawal agreement but not the total removal of the backstop plan that is the most contentious part of the deal. (Clodagh Kilcoyne/PA via AP)

However, as the U.K. is due to leave the EU in less than two-months, many are worried if an agreement is not reached a hard Brexit could potentially disrupt peace in Northern Ireland.

“In the last few days, we saw actually a bomb in the city called Derry in Northern Ireland. I think that’s very concerning, particularly when you consider the current situation with Brexit and how it might destabilize the peace process in Northern Ireland, which, fortunately, has allowed my generation not to experience the violence that my parent’s generation experienced. So, I suppose there is a degree of concern about the future when you think about what Brexit might bring in terms of the destabilization of the peace process.” — Adam Flanagan, Methodist College student – Belfast

Prime Minister May is expected to meet with European Union President Jean Claude Juncker in Brussels on Thursday to further Brexit negotiations. 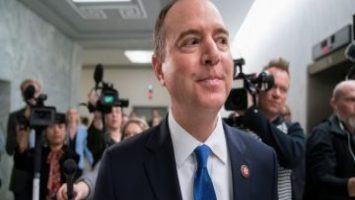 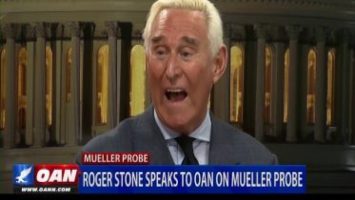