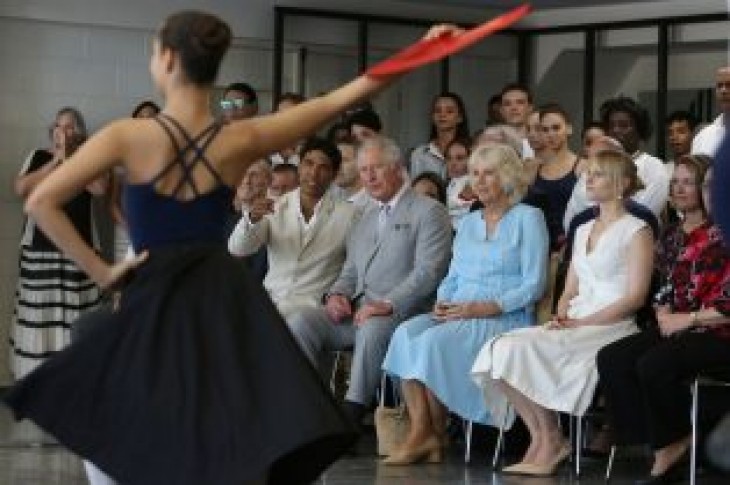 HAVANA (Reuters) – Prince Charles on Monday unveiled a statue of English playwright William Shakespeare in the heart of Havana’s restored colonial center, as part of the first official visit ever by a British royal to communist-run Cuba.

The Prince of Wales, who is a keen conservationist, and his wife Camilla were guided on their city tour by Eusebio Leal, an historian widely recognized for overseeing a facelift of the Cuban capital’s historic center.

Wearing sunglasses to protect himself from the fierce Caribbean sun, the 70-year old heir to the British throne stopped to banter with tourists and Cubans on his walk.

His three-day trip aims to strengthen British-Cuban relations as part of a broader normalization of the island’s relations with the West, even though the Trump administration has sought to unravel a detente between Cuba and the United States.

“He told me the best thing about my place was the air conditioning,” chuckled Josefina Hernandez, 58, who runs a private barbershop in Old Havana that Charles stopped to visit, sitting down in one of the antique swivel seats with red leather upholstery.

“I would never have thought a prince were so down-to-earth, and that he would choose such a humble place to sit and talk. He said he had just had his hair cut so he didn’t need another.”

The Prince of Wales stopped to talk with the owners of several such private businesses that have flourished over the last decade since Cuba started opening more of its beleaguered state-dominated economy to free enterprise.

“He said it looked delicious, but he’d had a good breakfast,” said Carlos Leiva, 34, who runs a churros stand on a cobbled pedestrian street.

Charles also visited a workshop which trains hundreds of young people in restoration techniques, necessary for the upkeep of Havana, that was founded in 1519. Much of the city has crumbled due to neglect and lack of funds for restoration.

“He’s a sensitive person who clearly has knowledge of restoration, said workshop director Juan Carlos Botello, 55. “He was very interested in the plaster pieces for the Capitol and signed a piece that will be placed there. We won’t paint over that piece.”

“It is always good for there to be a cultural exchange.”

“I wish all countries would be friendly like this,” said Havana resident Alberto Gutierrez, surprised to see the royals walking through the leafy Plaza de Armas. “Then there would be peace.”

Later on Monday, the royal couple is set to meet and dine with Cuban President Miguel Diaz-Canel, who succeeded Raul Castro a year ago. Charles first met Diaz-Canel last year when he visited London during a tour of several countries.

The royals added Cuba onto their nearly two-week Caribbean tour of former and current British territories at the request of the British government. 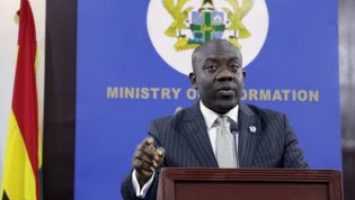