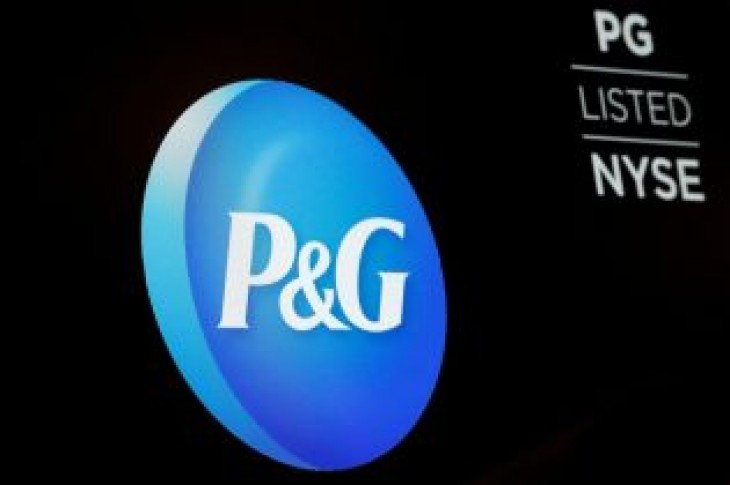 MOSCOW (Reuters) – Procter & Gamble is to invest 2.4 billion rubles ($37 million) in its Russian operations this year to expand its distribution center, modernize some manufacturing and localize more product production.

The maker of Tide detergent and Gillette razors, which has invested nearly $900 million in Russia since 1991, remains committed to the Russian market even though relations between Moscow and Washington have soured over Russia’s annexation of Crimea and alleged U.S. election meddling.

“Russia was, is and will always be a key market,” Sotirios Marinidis, P&G’s head for Eastern Europe and Central Asia, told Reuters in an interview. “We’re here to stay, we’re here to keep investing.”

The threat of tougher U.S. sanctions on Russia last year that could have hindered P&G’s operations have not materialized.

“At the moment, you have what I would call a relatively stable environment,” Marinidis said.

He said between 2016 and 2018, P&G invested 9 billion rubles to expand and modernize its two plants in Russia – one in St Petersburg and the other in Novomoskovsk, an industrial city some 200 km south of Moscow.

He said that the remaining product category, hair care, could also be localized in the future, without providing a possible timeline.

“It’s not a race about how much (we can localize),” he said. “We need to look at a lot of things, including raw materials, sustainability, quality, cost.”

Last year, Marinidis had said that half of everything P&G sold in Russia was locally produced.

Russia is one of P&G’s 10 focus markets, which are part of a new global restructuring. Others include the United States, China, Japan and the United Kingdom.

“It’s a statement that Russia is a global focus market,” Marinidis said. 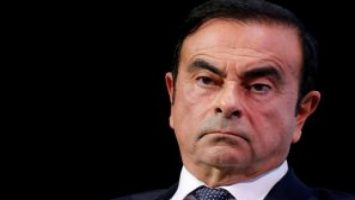 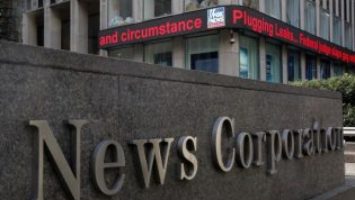