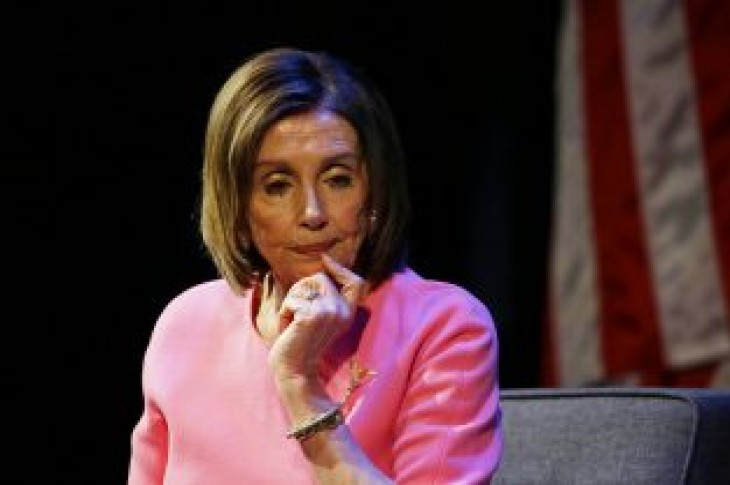 A letter sent from several progressive organizations Tuesday, including the Women’s March, said Pelosi has not headed the calls of growing numbers of Democrats to take action against the president. The group cites the so-called Muslim travel ban and family separations at the border as reasons to start the impeachment process now.

Last week, Pelosi said while nothing is off the table, she wants to make sure any calls for impeachment are compelling enough to meet the approval of the Senate.

Speaker of the House Nancy Pelosi, D-Calif., listens to a question during an address at the Commonwealth Club Wednesday, May 29, 2019, in San Francisco. (AP Photo/Eric Risberg)

“… We do want to make such a compelling case, such an ironclad case that even the Republican Senate, which at the time seems to be not an objective jury, will be convinced of the path that we have to take as a country,” she stated.

Pelosi went on to say it’s important to get all the facts together, adding, everyone wants justice and everyone wants the president to be held accountable. 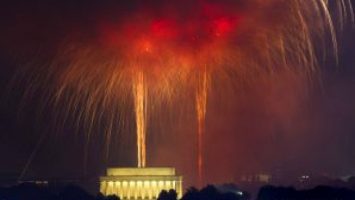 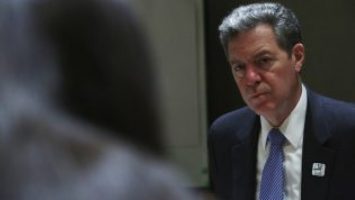