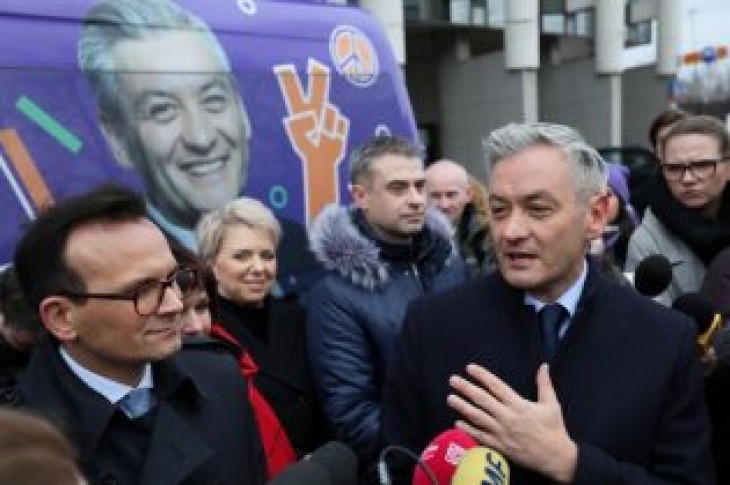 GDANSK, Poland (Reuters) – Robert Biedron, the founder of a new progressive party in Poland, believes ties between the state and the Catholic Church in one of Europe’s most devout nations are “pathological” and need to be loosened.

After four years of rule by the nationalist Law and Justice party (PiS), which has sought to promote traditional Christian values in public life, European Parliament elections in May and a national vote in late 2019 will show how many Poles agree.

Any substantial gains for Biedron’s Spring party, which polled at 14 percent after its launch this month, would be a feat in a country where the Church is revered for helping to end communist rule in 1989 and still wields influence with voters.

Though PiS is well ahead of its rivals in opinion polls, if Spring can galvanize more younger Poles to vote, some say it could help build a majority with other opposition parties after the election that could oust the nationalists.

Biedron, 42, who became Poland’s first openly gay lawmaker in 2011, accuses a succession of governments since 1989 of forging cosy ties with the Catholic clergy at voters’ expense.

Speaking in the Baltic city of Gdansk after a spirited election rally that resembled a rock concert, he said he was confident that Poland was ready for change.

He compared Poland to Ireland, another mainly Catholic nation in the European Union which has voted to relax restrictive abortion rules and legalized same-sex marriage. Polish law prohibits on-demand abortion and has no provisions for gay partnerships.

“People in Poland see that Europe is in another place. This is a natural consequence of our integration with Europe,” Biedron told Reuters.

“Polish people … see that the special treatment of the Church should not mean anymore that we tolerate things like paedophilia, like public transfers of money to the church, like the blessing of public toilets or McDonald’s (restaurants) by church and public officials,” he said.

Since the advent of democracy in Poland, the Catholic Church has tried hard to embed its social agenda in law, winning battles to entrench religious education in schools and having crucifixes put up in public buildings.

Despite a steady decline, regular church attendance remains high at nearly 40 percent of the population – much higher than in most of the EU. Priests often attend public ceremonies and the state pays pension contributions for the clergy.

“Is there another state which gives money for building new churches and at the same time doesn’t have the money to build new kindergartens? In the heart of the European Union? In Poland this is happening, it’s pathological,” Biedron said.

Biedron says the Church should be taxed and state cash used to promote a more diverse and egalitarian society.

Critics say his calls for a higher minimum wage, a universal pension and an expanded rural public transport network are unaffordable.

Research suggests that Poles remain on average less liberal and more devout than Biedron would wish.

A survey by Pew Research Centre showed two thirds of Poles think religion is an important component of national identity, compared with only a third of the French and 15 percent of Swedes.

Some local authorities are fighting back. The city of Poznan opened a clinic where women can easily get contraception. Under Polish law doctors can refuse to prescribe contraceptives if it contravenes their religious beliefs, and some do.

Some local authorities are funding workshops in schools on discrimination against ethnic and sexual minorities after the education ministry canceled an obligation to hold such classes.

“There is a sort of mounting allergic reaction to the Church … because of a symbiosis between the church and the state,” said Aleksander Smolar, a liberal analyst with the Stefan Batory Foundation.

Smolar believes Biedron’s campaign run will be a test of the extent to which Poles support religious values in public life. But he says the party may be too focused on Biedron’s colorful personality to win broader appeal.

“It’s just Biedron and nobody else,” he said. 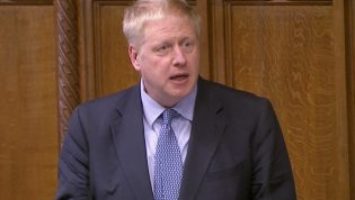 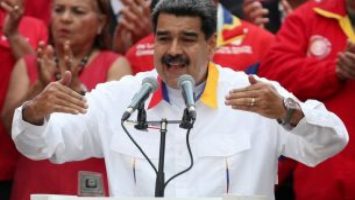