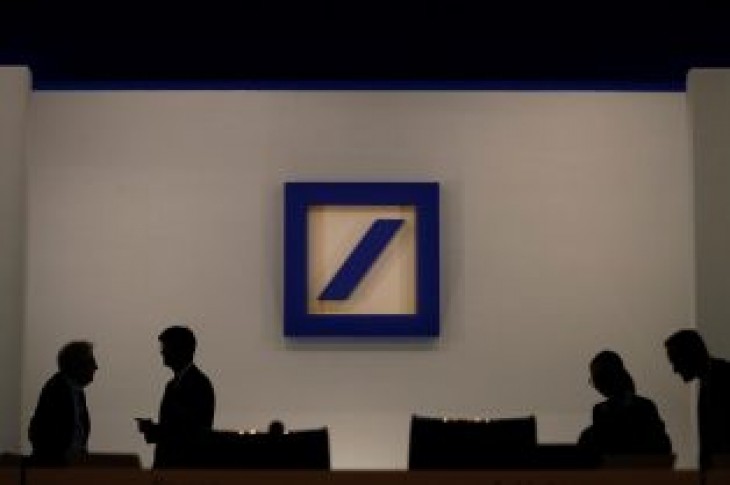 FRANKFURT (Reuters) – German prosecutors have extended an investigation into a tax-stripping scheme, with around 70 current and former executives of Deutsche Bank now being treated as suspects, the Sueddeutsche Zeitung reported on Thursday, citing unnamed sources.

No comment was immediately available outside office hours from the Cologne prosecutor’s office.

In a statement, Deutsche Bank confirmed that further current and former managers were under investigation, but did not say who they were. It also said they were not involved in the tax scheme.

Investigators suspect managers at Deutsche and other banks of exploiting a loophole to allow two parties to claim ownership of the same shares, making it possible to claim fraudulent dividend tax rebates running to billions of euros.

This scam, known as ‘cum-ex’, is being investigated by several prosecutors’ offices, casting one of many shadows over Deutsche Bank as CEO Christian Sewing strives to map a path to sustainable profitability after years of losses at Deutsche.

Deutsche Bank said that the Cologne prosecutor had been investigating two former employees since 2017 in connection with cum-ex transactions on behalf of former clients.

“Recently, the prosecutor has initiated investigations against further former and current employees and management board members,” it said in a statement.

It added the change in approach by the Cologne prosecutor was linked to procedural issues related to the statute of limitations, and did not imply that the prosecutor had changed its view on the facts of the case.

“This has also not changed the Bank’s assessment of the facts of the case. Deutsche Bank did not participate in an organized cum-ex market, neither as short seller nor as Cum-Ex purchaser,” Deutsche said.

The Sueddeutsche said that fraudulent tax claims related to the 2009 business year, running to more than a billion euros, would expire soon unless prosecutors press criminal charges.

Reuters reported in January that investigators had found indications that senior managers had discussed the reputational risks related to the cum-ex scheme, which sparked Germany’s biggest post-war fraud probe. 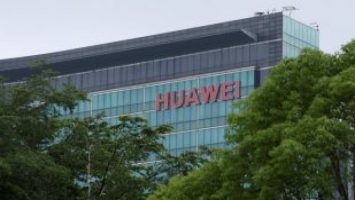 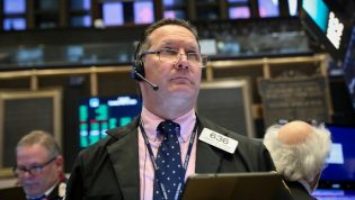