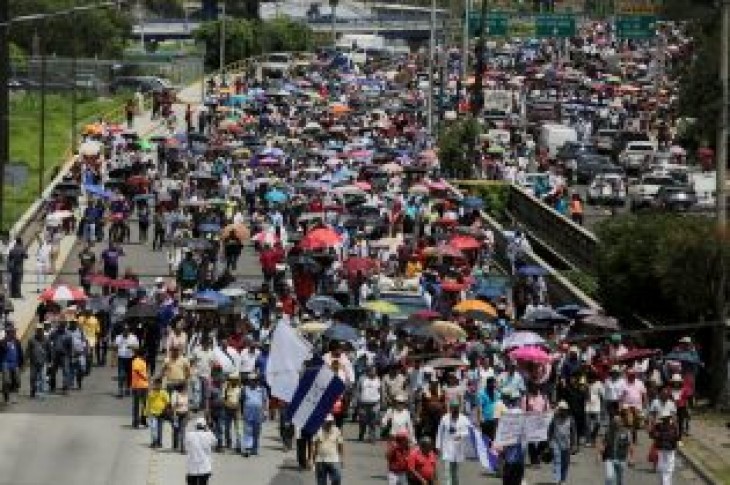 TEGUCIGALPA (Reuters) – Honduran President Juan Orlando Hernandez’s decision to repeal decrees that have sparked violent demonstrations against his government in recent days failed to stop protesters from returning to the streets on Monday.

On Sunday night, Hernandez pledged to overturn two decrees approved last year to set up entities with the power to restructure the education and health sectors. Critics feared the policies would lead to the privatization of public services.

The decrees were officially revoked on Monday, but Hernandez’s opponents said they remained concerned. The government has sought dialogue with unions and trade groups, but the groups have demanded conditions such as that the topics of health and education be tackled together.

“We are fighting to avoid the privatization of education and public health services that has been attempted with decrees and laws from the powerful, putting at risk the population of a poor country,” said Edwin Hernandez, leader of the Platform for Defense of Education and Public Health, a trade group for public workers.

As protests continued on Monday, demonstrators blocked streets in cities across Honduras and burned tires.

The protests began almost a month ago and have drawn tens of thousands of people as they intensified over the last 10 days.

In neighboring Nicaragua, protests erupted last April when President Daniel Ortega tried to cut welfare benefits. The demonstrations soon spiraled into a broader resistance movement and became the toughest test of his authority in more than a decade.

Hernandez has been under pressure since he changed rules to allow him to run for a second term in 2017, winning a race that was heavily criticized by international observers and which his opponents say he stole. 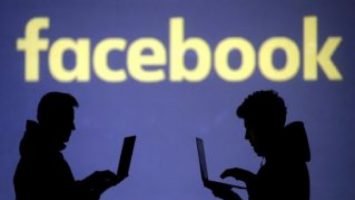 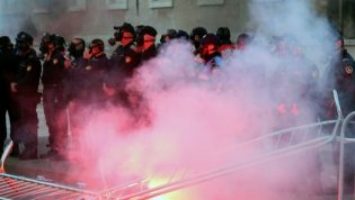