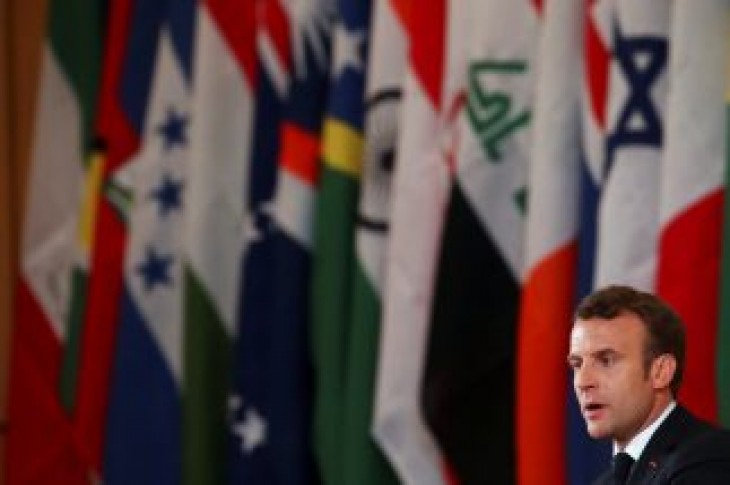 PARIS (Reuters) – President Emmanuel Macron will seek on Wednesday to rebuild momentum behind his measures to shake up the French economy now that yellow vest protests against him are abating and his popularity is picking up.

In a speech to parliament, Macron’s prime minister, Edouard Philippe, is expected to give more details on changes to the pension system and unemployment benefits in particular.

The measures, key planks of Macron’s modernization program in the eyes of international investors and France’s euro zone partners, had been postponed by six months of demonstrations. The “yellow vest” movement, which started as a revolt against fuel taxes, morphed into a broader challenge to Macron’s presidency.

Macron said last week the crisis hit just as he went through a critical “death valley” phase: when the first reforms have been unveiled but they have yet to yield results.

“When you start reforms, until the point where you have concrete results for people, you have to go through the death valley,” Macron told the bankers of the International Monetary Conference. “It was in the middle of this death valley that we were attacked,” he said.

Macron is hopeful he can put his agenda back on track.

The number of yellow vest protesters taking to the streets every Saturday has dwindled.

And the collapse in last month’s European parliament election of his mainstream political competitors – the Socialists and the conservative Republicans – has boosted morale at the presidential Elysee Palace.

While still low, Macron’s popularity ratings have picked up since the vote, up five points to 32% in the latest Elabe poll for Les Echos newspaper, a level unseen since last summer.

A string of good economic news, including lower unemployment and higher consumer and business morale, has also lifted the president’s spirits.

On the reform front, the government is working on pushing back by two years the age at which French workers can draw a full pension, to 64, a source with knowledge of the matter told Reuters.

Conditions to get unemployment benefits could be made stricter and the amounts capped after six months, Les Echos newspaper said last week, saying this could save the state-backed system up to 1.3 billion euros ($1.5 billion) a year.

These changes are potentially explosive, however, in a country where millions of protesters have marched against past changes to the pension age.

So is a change to bioethics legislation that would pave the way for all women, including lesbian couples, to be allowed to use medically assisted methods to have children.

This was a major campaign promise of Macron but has been delayed already amid concern the measure might spark a repeat of the massive anti-gay marriage demonstrations of 2013. 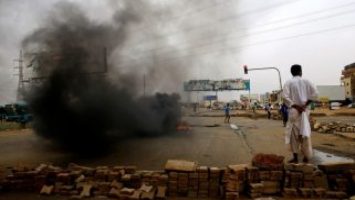 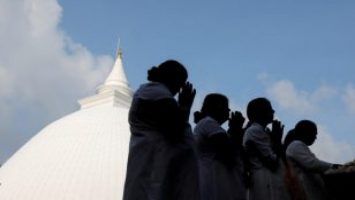