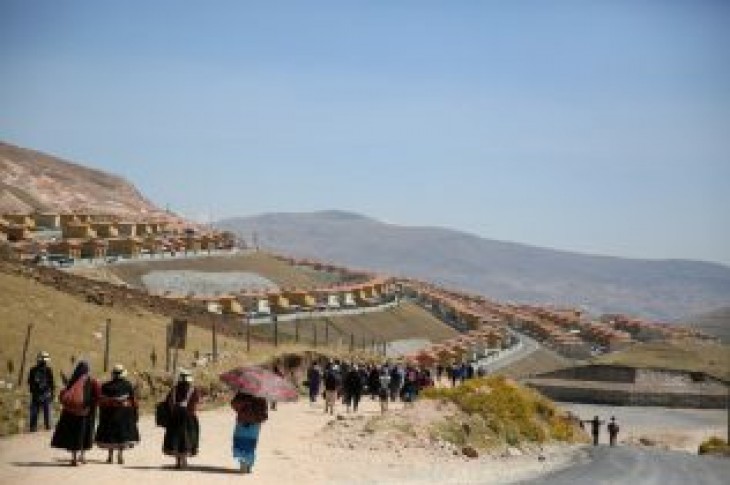 By Mitra Taj and Marco Aquino

CHALLHUAHUACHO, Peru/LIMA (Reuters) – Peruvian police on Friday freed the leader of an indigenous community that has blocked roads to a major copper mine, but hours later arrested his second-in-command, accusing him of running over police officers while driving drunk.

The release of Gregorio Rojas, the president of the Quechua-speaking community Fuerabamba, had been a key demand of Fuerabamba villagers who have cut off access to Chinese miner MMG Ltd’s copper mine Las Bambas, halting its exports.

Police had accused Rojas of belonging to a criminal organization that tried to extort MMG. But a week after his arrest, Rojas was freed in the capital Lima without charge.

News of Rojas’ release, however, failed to quell a protest by Fuerabamba villagers in Challhuahuacho, a highland town where the government declared an emergency earlier on Friday and authorized the military to restore order.

Protesters in Challhuahuacho who have camped out on a road near the entrance of Las Bambas vowed to remain there until Fuerabamba’s three lawyers – who were arrested with Rojas – were freed as well.

“Our leaders and our lawyers aren’t criminals. They were demanding respect for the community,” Serefina Huachaca, a 28-year-old protester told Reuters as she nursed her infant daughter on the road. “We’re not leaving.”

The unrest underlines the difficulties for investors in resource projects in remote areas of Latin America, where locals say authorities ignore their needs and deny them a fair share of revenues.

Fuerabamba, a former herding and farming community, was relocated to a new town to make way for Las Bambas earlier this decade. MMG has said it spent hundreds of millions of dollars on the relocation plan after working closely with villagers.

But the community has complained for years that MMG has not fulfilled its commitments, and in early February started blocking MMG from transporting copper on a road that passes through its property.

But the arrest of Edison Vargas, the vice president of Fuerabamba, late on Friday, threatens to exacerbate the conflict further.

A small group of Fuerabamba residents who had gathered outside the police station where Vargas was held in Challhuahuacho declined to comment. Americo Contreras, a local representative of Peru’s ombudsman, which monitors conflicts, said it was too early to determine what had happened.

The government of President Martin Vizcarra has called for dialogue and said it wants a peaceful solution to the protests.

Las Bambas produces about 400,000 tonnes of copper per year, equivalent to about 2 percent of the world’s output of the metal and 1 percent of Peru’s gross domestic product.

“The ongoing blockade has impeded the arrival of our supplies and transportation of minerals, which means production will halt in coming days, with serious damage to the local and national economy,” MMG said in a statement. 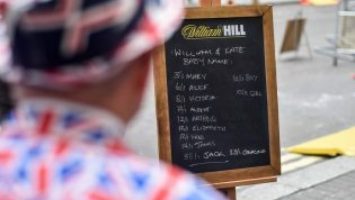 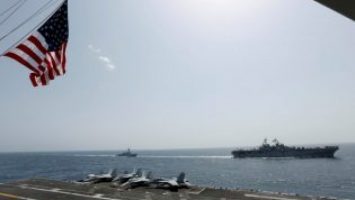