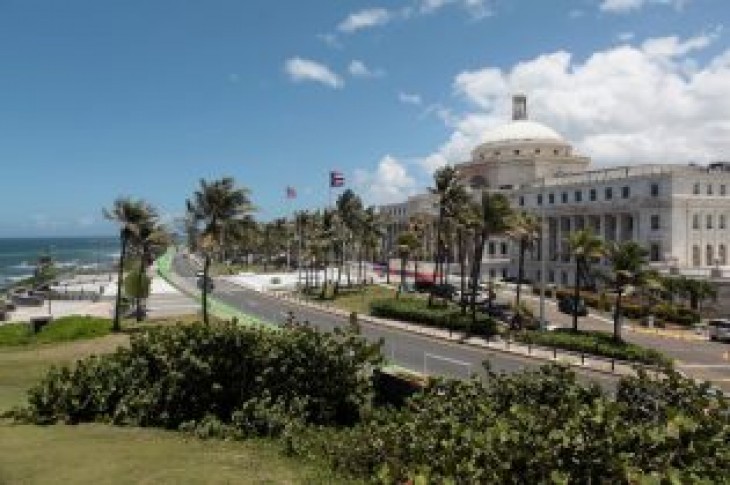 SAN JUAN (Reuters) – A U.S. judge on Wednesday denied a request by Puerto Rico’s federally created financial oversight board to extend a looming deadline to file claims, the latest hurdle for its plan to recoup billions of dollars paid to bondholders of potentially invalid debt issued by the island’s government.

Judge Laura Taylor Swain, who is hearing Puerto Rico’s bankruptcy cases, declined to extend a two-year statute of limitations that runs out on May 2, saying it was “not something I’m persuaded this court is allowed to do.” Edward Weisfelner, a lawyer for the board, said this could mean the board could be forced to file hundreds of lawsuits by that deadline against bondholders in order to preserve its claims.

The board, which filed bankruptcy for the U.S. commonwealth in May 2017 in an effort to restructure about $120 billion of debt and pension obligations, had requested more time, arguing that the judge had to rule first on the validity of certain debt before claims against scores of bondholders could be filed. Extending the deadline would have avoided unnecessary and costly litigation, according to the board.

The judge also rejected a request by a creditors committee to pursue claims for fraud and other infractions against advisers, underwriters and public officials involved in potentially illegal Puerto Rico debt sales. The Official Committee of Unsecured Creditors, which includes labor unions, as well as suppliers and contractors to the Puerto Rican government, argued that the board would not pursue these claims.

But Weisfelner told Swain 27 underwriters, nine law firms, and five accounting firms were being targeted for fraud and other claims.

In her denial, Swain said that “the ability to propose a confirmable plan of adjustment” was at stake and that the oversight board had not consented to the committee’s motion.

The court has yet to decide on the board’s January motion to void more than $6 billion of general obligation bonds sold in 2012 and 2014 on the basis they were issued in violation of debt limits in Puerto Rico’s constitution. Creditor groups involved in the bankruptcy have also sought to invalidate debt issued by the Public Buildings Authority and bonds sold for the island’s Employees Retirement System.

Several banks were ordered last week to comply with the board’s request for customer information that would be used in recovering bond payments.

During Wednesday’s court hearing, Martin Bienenstock, an attorney for the board, told Swain that negotiations to restructure about $9 billion of Puerto Rico Electric Power Authority’s (PREPA) debt were “very promising.” He also reported that transmission and distribution contracts with private companies are expected to be finalized in 2020’s second quarter.

Meanwhile, the oversight board this week filed a petition to the U.S. Supreme Court in an effort to overturn a Feb. 15 appeals court ruling that determined its members were unconstitutionally appointed. The board also asked the First Circuit Court of Appeals to stay the 90-day deadline it set to allow President Donald Trump and the Senate to constitutionally validate the appointments or reconstitute the board. 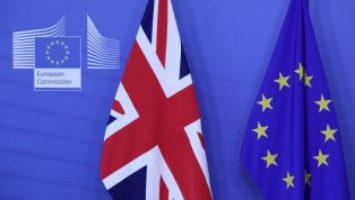 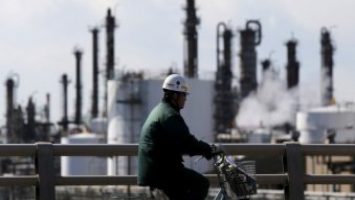