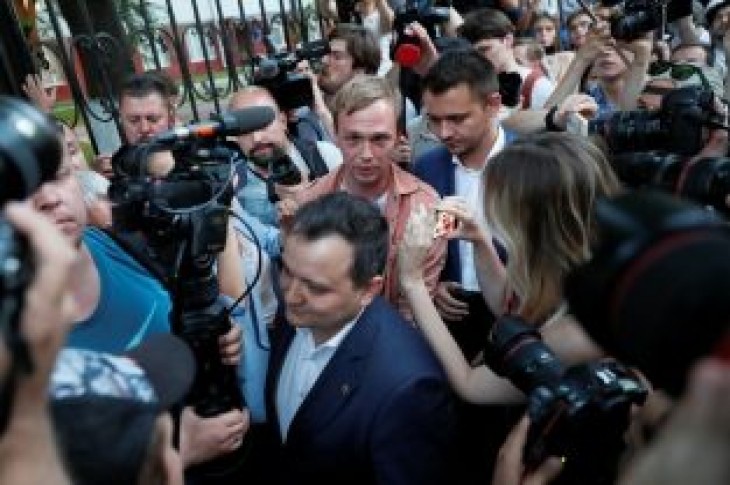 MOSCOW (Reuters) – Russian President Vladimir Putin on Thursday fired two police generals involved in a discredited criminal case against a journalist, an episode that sparked a mass protest in Moscow the previous day, the Kremlin said.

Russian police abruptly dropped drugs charges on Tuesday against journalist Ivan Golunov, a rare U-turn by the authorities in the face of anger from his supporters who had alleged he was framed for his reporting.

Interior Minister Vladimir Kolokoltsev said at the time that he planned to ask Putin to dismiss senior police personnel involved in the case.

The Kremlin said on Thursday that Putin had fired two senior police officers, both of whom had the major-general rank. 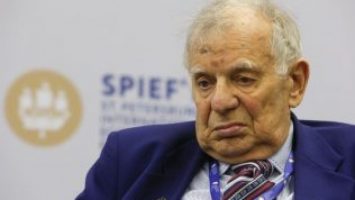 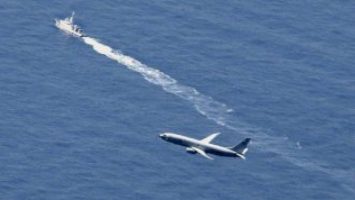