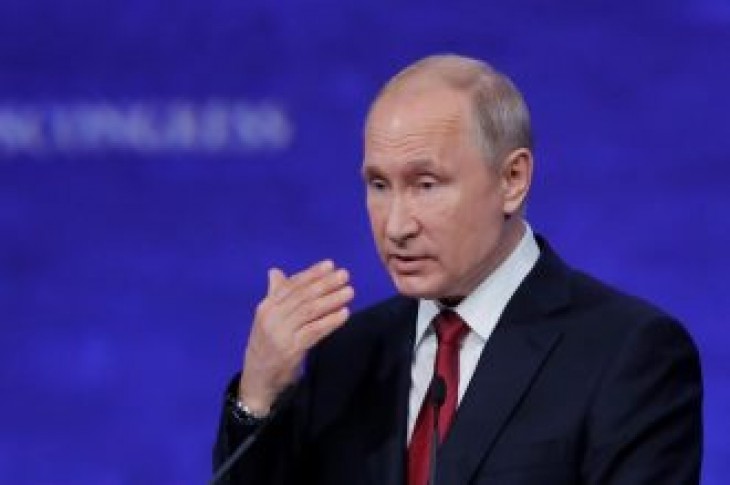 ST PETERSBURG (Reuters) – Russian President Vladimir Putin said on Friday that U.S. efforts to foist its dominance on other countries was a recipe for trade and real wars.

Putin, speaking at an economic forum in St Petersburg, complained about what he called unfair competition and protectionism.

The U.S. approach fostered a battle without rules where everyone was pitted against one another, he said. 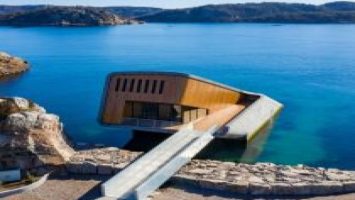 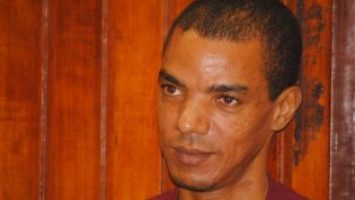