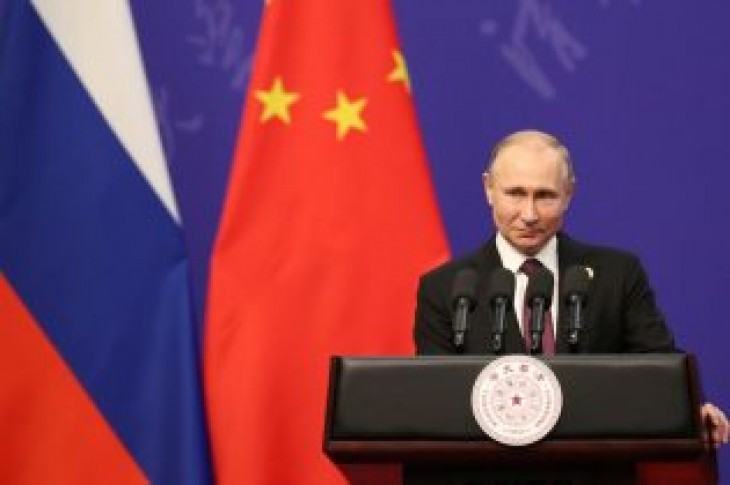 BEIJING (Reuters) – Russian President Vladimir Putin said on Saturday he wanted to know the position of Ukrainian President-elect Volodymyr Zelenskiy on the conflict in Eastern Ukraine.

Putin told reporters in Beijing that he would have to discuss ways to end the conflict with Zelenskiy and that the Ukrainian people were tired of the conflict. 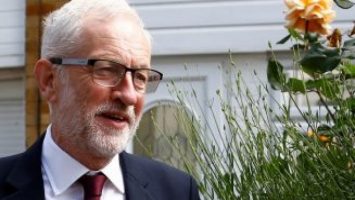 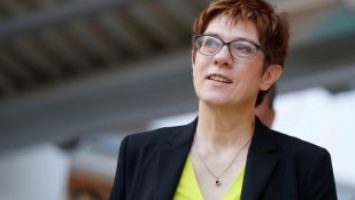