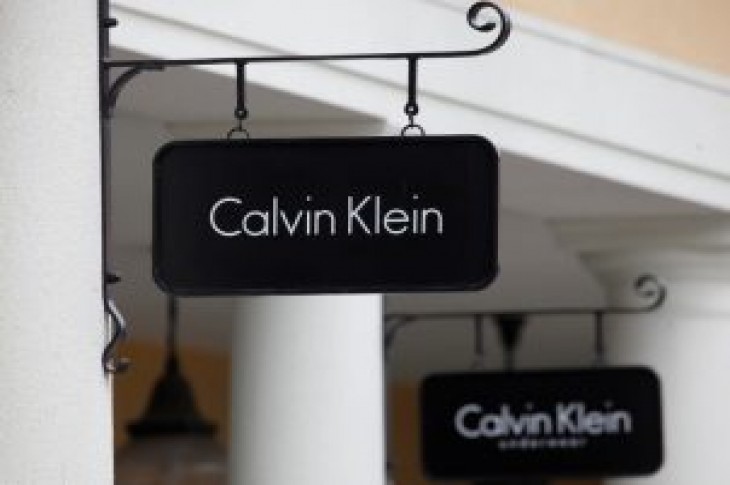 (Reuters) – PVH Corp cut its annual profit forecast by 10 cents a share on Wednesday as the Calvin Klein and Tommy Hilfiger brands owner grapples with tariffs and slowing retail growth, exacerbated by weak spending from overseas shoppers in the face of a strong U.S. dollar, sending its shares down 12% after hours.

Escalating trade tensions between China and the United States have emerged as a new headache for U.S. retailers, with a clutch warning that additional tariffs would thin their earnings and margins.

“Looking ahead, the volatile and challenging macroeconomic backdrop has continued into the second quarter, with particular softness across the U.S. and China retail landscape,” Chief Executive Emanuel Chirico said in a statement.

Tariffs on Chinese imports are a concern, as PVH sources a majority of its apparel, footwear and accessories from the Asian country. In 2018, the company imported about $400 million of inventory from China.

Chirico, in an interview on CNBC, said the latest discussions on tariff and trade issues, which includes proposed tariffs on a further $300 billion worth Chinese imports, was not his main concern.

“That (tariffs) is not the issue going forward… What we’re seeing is a slowdown in growth and a slowdown in retail sales,” he told CNBC, highlighting a slowdown in international tourism in the United States and a strong dollar.

“We’ve really seen some softness in the business,” he said.

PVH projected a 10 cent cut in its full-year adjusted profit per share due to the strong dollar. It now expects 2019 adjusted profit between $10.20 and $10.30 per share, which includes the impact of the latest round of tariffs. Wall Street was expecting $10.42 per share, on average.

PVH’s first-quarter revenue rose 1.8% to $2.36 billion, but fell short of analysts’ estimate of $2.37 billion, according to Refinitiv IBES data.

Excluding items, the company earned $2.46 per share, a cent above the average estimate.

Investors will likely hear more comments from Chirico on the analysts call on Thursday.

“We expect the focus for the conference call will be on the cadence of earnings in the remainder of the year,” Bernstein analyst Jamie Merriman said.

(Reporting by Nivedita Balu in Bengaluru; Editing by Shailesh Kuber and Bill Rigby) 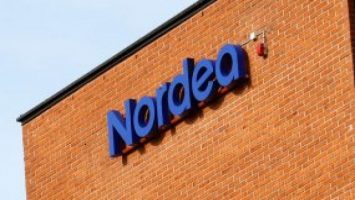 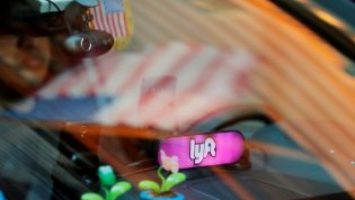