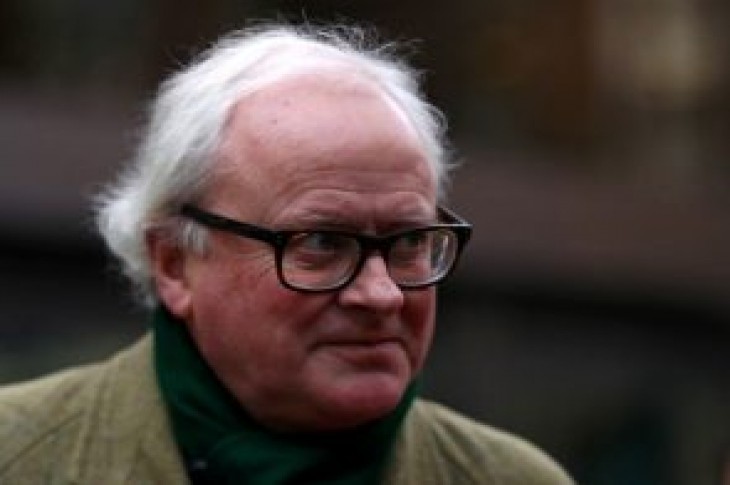 LONDON (Reuters) – Qatari, Chinese and Japanese investors all sought “extras” from Barclays as the British bank raised billions of pounds at the height of the credit crisis in 2008, a landmark London criminal trial heard on Wednesday.

Glenn Leighton, a former Barclays director and a witness for the Serious Fraud Office (SFO) prosecutor, told Southwark Crown Court that these agreements with Qatar, Japan and China were separate from the bank’s emergency fundraising in June 2008 but negotiated “in tandem”.

Former CEO John Varley and some of his most senior former colleagues – Roger Jenkins, Tom Kalaris and Richard Boath – are charged with conspiracy to commit fraud by false representation over “side deals” struck with Qatar as it raised more than 11 billion pounds ($14 billion) in emergency funding in 2008.

Two capital raisings in June and October 2008 allowed Barclays to avoid a state bailout as markets roiled in the financial crisis over a decade ago.

Prosecutors allege the four defendants misled shareholders and other investors by not disclosing that Barclays paid an extra 322 million pounds to Qatar through so-called “advisory service agreements” (ASAs), described as a “mechanism of paying the Qataris what they wanted”.

The men, the most senior bankers to face a jury trial over credit crisis-era conduct, deny wrongdoing.

Cross-examined by William Boyce, a lawyer for Boath, Leighton agreed that Japan’s Sumitomo and China Development Bank sought Memoranda of Understanding to deepen relationships with Barclays after investing in the bank in June 2008.

But such agreements did not lead to preferential prices for any strategic investors during the first of the bank’s two emergency fundraisings in 2008, the court heard.

“The Japanese, Chinese, Qataris all wanted extras and the extras were dealt with in different ways without it affecting the level playing field for everyone else,” said Boyce, taking the court through Leighton’s interviews with the SFO and markets regulator in 2014 and 2013.

Leighton, who was responsible for designing spreadsheets to stress test numbers for the June 2008 transaction, said he had understood that the Qataris had to perform their side of the service agreement, designed to open up fresh business opportunities for Barclays in the Middle East.

Leighton told the court that after June capital raising, he traveled to Bahrain to advise an investment fund that had got itself into trouble in the financial crisis and also advised an entity in Kuwait.

“Part of our success in winning these transactions came from the fact that we had our own shareholder (Qatar) pushing for Barclays to be involved in those trades,” Leighton said.

Boyce put it to Leighton that Barclays’ former head of the investment bank, Bob Diamond, had trumpeted the Qatari ASA to investors when unveiling the capital raising on June 25, 2008, saying it would “sort out our strategy for the whole Middle East”.

“This was broadcasting it as loudly as it could because it was so good for the bank,” Boyce said, taking Leighton through testimony he has given to investigators.

Barclays did not publicly disclose that it paid Qatar a 42 million pound fee under the first ASA in June 2008. Four months later, the bank paid Qatar 280 million pounds in a second ASA, the court has heard previously.

Varley and Jenkins have been charged with two counts each of fraud by false representation over the two fundraisings in 2008. Kalaris and Boath face one charge each over the June fundraising. 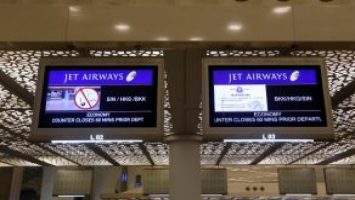 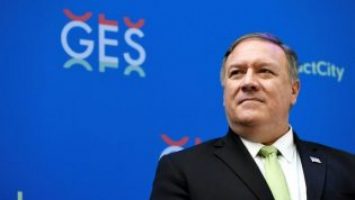