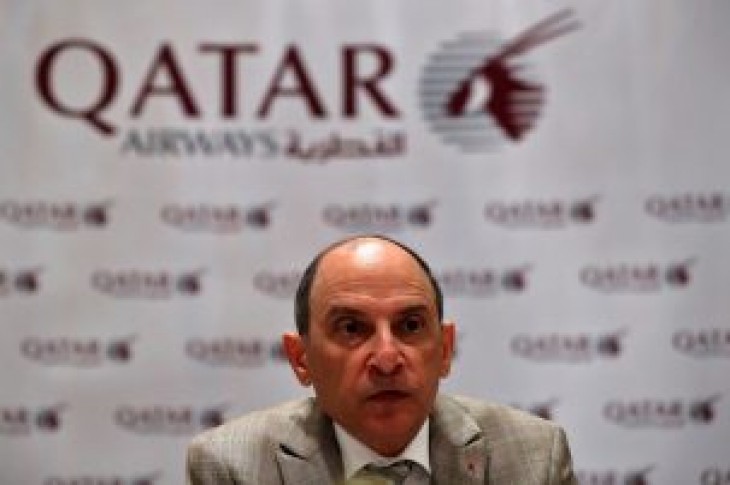 DOHA (Reuters) – Qatar and the European Union are in the final stages of concluding a comprehensive air transport agreement covering fair competition and transparency, the chief executive of state-owned Qatar Airways said on Tuesday

“We have taken bold steps by agreeing to articles on fair competition, social aspects, business practices, and transparency,” Akbar al-Baker said at a CAPA summit in Doha

He did not say when the agreement would be signed.

The agreement will see Qatar no longer force European carriers to have a local sales agent in order to operate flights to Doha.

“Qatar has committed to offer a fair and friendly business environment and as a result European airlines will enjoy unrestricted commercial opportunities unlike ever before,” Baker said.

Qatar Airways, and other Gulf airlines Emirates and Etihad Airways, have in the past faced accusations of being unfairly state-subsidized, giving them an unfair advantage over other carriers. A charge the airlines deny.

Qatar’s talks with the EU following an agreement it reached last year with the United States to disclose detailed financial information about Qatar Airways.

That agreement came about after an aggressive lobbying campaign by some of the U.S’s biggest airlines urging the U.S. government to challenge the conduct of the major Gulf carriers under “Open Skies” agreements. 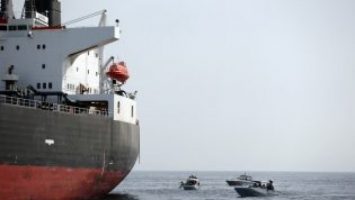 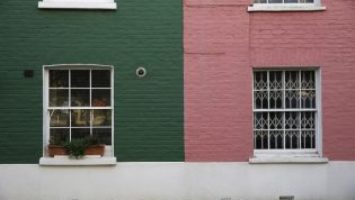