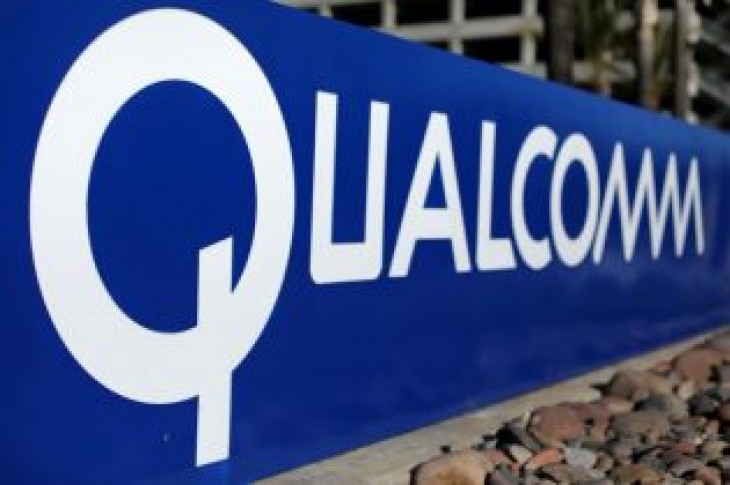 By Shariq Khan and Stephen Nellis

(Reuters) – Qualcomm Inc reported quarterly earnings that handily beat Wall Street views on Wednesday and said it had negotiated a new and slightly better interim patent contract with Huawei Technologies as it forecast current-quarter revenues in line with analyst estimates.

The forecast allays investor concerns about a weak smart phone market in China and elsewhere and comes as a relief to investors after multiple other chipmakers, including Taiwan Semiconductor Manufacturing Co, Samsung and Intel Corp, delivered lower-than-expected sales forecasts this month, citing economic weakness in China.

Qualcomm, which generates most of its profits by licensing its technology to mobile phone makers and others, said that under the deal reached with Huawei, the Chinese company is paying $150 million per quarter for three quarters as the two work toward a final resolution of a licensing dispute. The first payment was made in the quarter ended in December.

Qualcomm’s chief executive, Steve Mollenkopf, said the deal for the next three quarters is still less than Qualcomm believes it is owed but that the new deal is “on slightly better terms, which is very good.”

The progress is a positive sign for the company’s licensing business. Qualcomm said it now has signed 35 customers to its 5G licensing program and expects the business to generate between $1 billion and $1.1 billion in revenue for the quarter ending in March, roughly in line with analyst expectations, according to IBES data from Refinitiv.

That licensing revenue is “slightly disappointing, but most were well aware of weakness in the handset market, so will be forgiven,” said Christopher Rolland, an analyst with Susquehanna International Group. He said the Huawei deal was a “step in the right direction,” though it was not yet final.

Legal worries around the company’s licensing division have weighed heavily on Qualcomm over the past two years as it wages a costly and broad-ranging dispute with iPhone maker Apple Inc and government regulators.

In the fiscal first quarter, Qualcomm’s modem chip shipments fell 21.5 percent to 186 million, but were better than analysts estimate of 185.4 million, according to FactSet.

Qualcomm said it expects current-quarter revenue of between $4.4 billion and $5.2 billion, meeting analysts’ estimate of $4.80 billion at the midpoint, according to IBES data from Refinitiv.

“The revenue outlook reflects the weakness of the smartphone trends in the March quarter, but we think Qualcomm might see catalysts from initial 5G smartphone launches,” said Jun Zhang, managing director of Rosenblatt Securities.

Excluding items, the company earned $1.20 per share, topping the analyst average estimate of $1.09.

(Reporting by Shariq Khan in Bengaluru and Stephen Nellis in San Francisco; Additional reporting by Arjun Panchadar in Bengaluru; Editing by Leslie Adler) 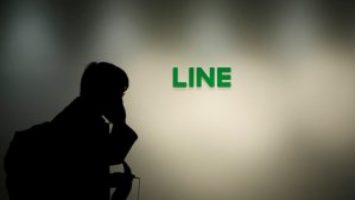 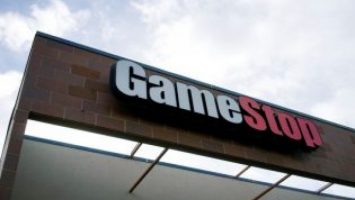