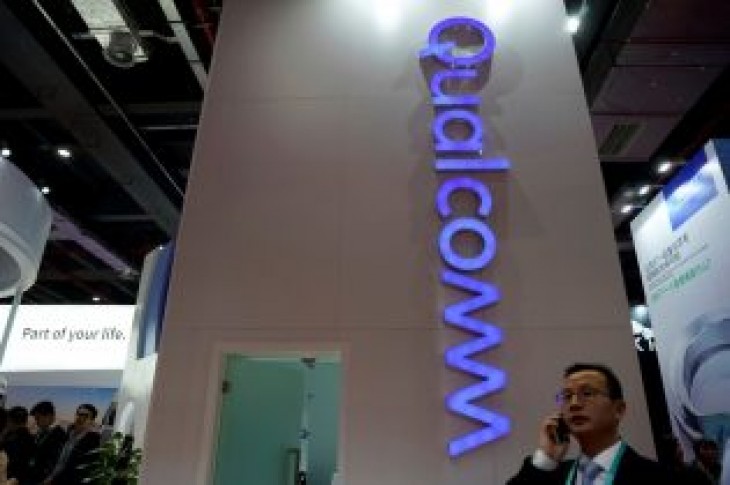 (Reuters) – Qualcomm Inc is urging U.S. trade regulators to reverse a judge’s ruling and ban the import of some Apple Inc iPhones in a long-running patent fight between the two companies.

Qualcomm is seeking the ban in hopes of dealing Apple a blow before the two begin a major trial in mid-April in San Diego over Qualcomm’s patent licensing practices. Qualcomm has sought to apply pressure to Apple with smaller legal challenges ahead of that trial and has won partial iPhone sales bans in China and Germany against Apple, forcing the iPhone maker to ship only phones with Qualcomm chips to some markets.

Any possible ban on iPhone imports to the United States could be short-lived because Apple last week for the first time disclosed that it has found a software fix to avoid infringing on one of Qualcomm’s patents. Apple asked regulators to give it as much as six months to prove that the fix works.

Qualcomm brought a case against Apple at the U.S International Trade Commission in 2017 alleging that some iPhones violated Qualcomm patents to help smart phones run well without draining their batteries. Qualcomm asked for an import ban on some older iPhone models containing Intel Corp chips.

In September, Thomas Pender, an administrative law judge at the ITC, found that Apple violated one of the patents in the case but declined to issue a ban. Pender reasoned that imposing a ban on Intel-chipped iPhones would hand Qualcomm an effective monopoly on the U.S. market for modem chips, which connect smart phones to wireless data networks.

Pender’s ruling said that preserving competition in the modem chip market was in the public interest as speedier 5G networks come online in the next few years.

Cases where the ITC finds patent violations but does not ban the import of products are rare. In December, the full ITC said it would review Pender’s decision and decide whether to uphold or reverse it by late March.

In filings that became public late last week ahead of the full commission’s decision, Apple for the first time said that it had developed a software fix to avoid running afoul of Qualcomm’s patent. Apple said it did not discover the fix until after the trial and that it implemented the new software “last fall.”

But Apple said that it would need six months to verify that the fix will satisfy regulators and to sell its existing inventory. Apple asked the full commission to delay any possible import ban by that long if the commission reverses the judge’s decisions.

In a filing late on Friday, Qualcomm argued that Apple’s disclosure of a fix undermined the reasoning in Pender’s decision and that the Intel-chipped phones should be banned while Apple deploys its fix.

“Pender recommended against a remedy on the assumption that the (Qualcomm) patent would preclude Apple from using Intel as a supplier for many years and that no redesign was feasible,” Qualcomm wrote. “Apple now admits—more than seven months after the hearing—that the alleged harm is entirely avoidable.” 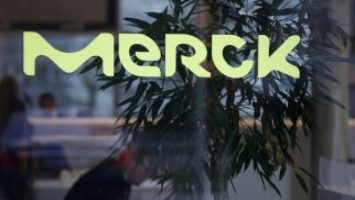 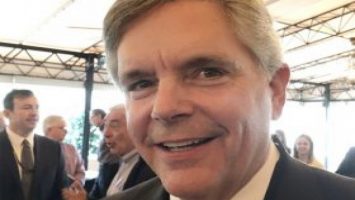