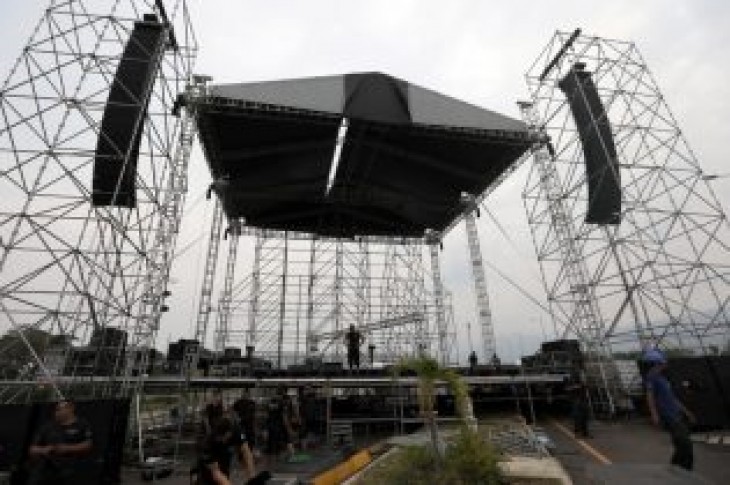 BOGOTA (Reuters) – Some 250,000 people are expected at a concert on Friday in Colombia aimed at raising $100 million to provide food and medicine for Venezuelans suffering widespread shortages, its organizer said on Wednesday.

Billionaire Richard Branson is backing the show, called “Venezuela Aid Live,” in the Colombian border city of Cucuta. The event will feature performances from at least 35 artists including Alejandro Sanz, Maluma, Luis Fonsi and Carlos Vives.

The presidents of Colombia and Chile are set to attend the free concert, which has evoked comparisons to Irish rock star Bob Geldof’s 1985 global “Live Aid” concert to raise money for famine relief in Ethiopia.

“This is a concert to save thousands and millions of lives in our dear brother country of Venezuela,” organizer Fernan Ocampo told reporters in Cucuta.

Two other world leaders may attend, Ocampo said, without naming them.

Donations to the event, which is set to take place near the Tienditas Bridge on the border between the two countries, will be received online and via direct deposits.

Hundreds of tons of humanitarian aid from the United States and other countries are being stored nearby.

The food and medicine are set to be moved across the border on Saturday, though it remains unclear if Venezuelan President Nicolas Maduro, who denies any crisis in his country, will allow them to pass.

Maduro is planning two rival concerts on the Venezuelan side of the border on Friday and the Venezuelan government says it will distribute aid to poor Colombians. 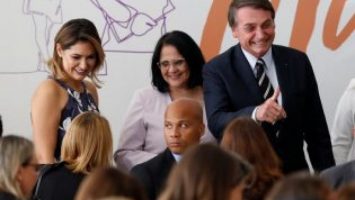 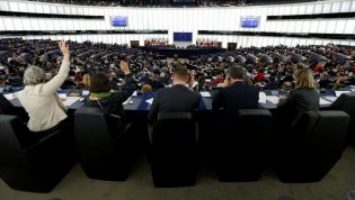