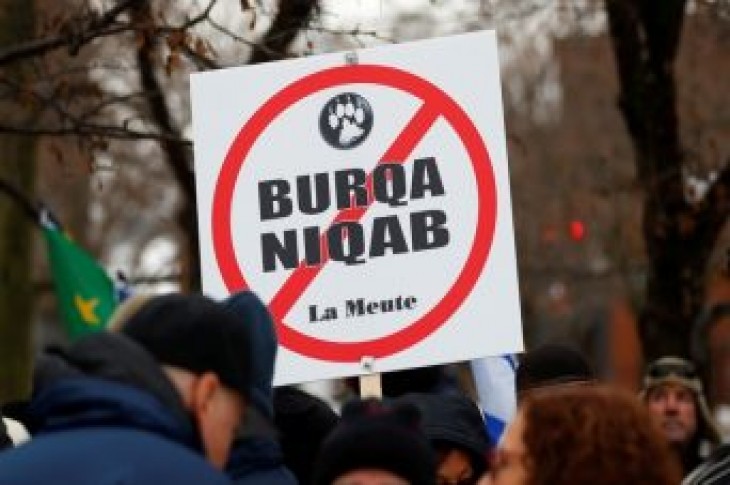 The proposed law sets the province’s right-leaning Coalition Avenir Québec (CAQ) government on a collision course with Prime Minister Justin Trudeau, who promotes religious freedom, in a federal election year with a Quebec a vital battleground.

“It is unthinkable to me that in a free society we would legitimize discrimination against citizens based on their religion,” Trudeau told reporters in Halifax on Thursday.

The legislation, which is expected to pass, will cover all public workers in positions of authority, including teachers, judges and police officers, during working hours. It exempts current government employees and civil servants in the mainly French-speaking province.

Governments in Quebec have been trying for years to restrict civil servants from wearing overt religious symbols like headscarves and Jewish skullcaps at work in an effort to cement a secular society.

A ban on full face coverings on anyone giving or receiving public services in Quebec passed in 2017, but was suspended by a Canadian judge last June and remains in legal limbo.

The CAQ was elected late last year in part on pledges to restrict immigration and impose a secular charter. Quebec Premier Francois Legault told reporters on Thursday the bill “represents our values and it’s important.”

Like France, which passed a ban on veils, crosses and other religious symbols in schools in 2004, Quebec has struggled to reconcile its secular identity with a growing Muslim population, many of them North African emigrants.

While the Quebec legislation does not single out any religion by name, Muslim headwear have long been a source of public debate in Quebec.

Quebec’s minister for the status of women drew condemnation from opposition politicians earlier this year after she said the hijab is a symbol of female oppression.

And a Montreal-area municipal politician faced backlash this weekend after she wrote a Facebook post expressing her anger over being treated by a doctor wearing a hijab, calling the headscarf a symbol of the “Islamification of our country.”

To shield the new legislation from legal challenges, the Quebec government is invoking a rarely used clause that enables it to override the Canadian Charter of Rights and Freedom for up to five years.

(Reporting by Julie Gordon in Ottawa; Editing by Marguerita Choy) 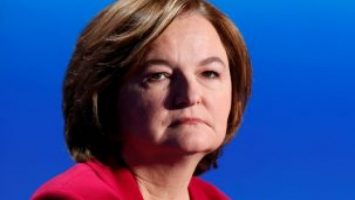 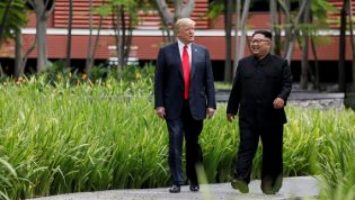