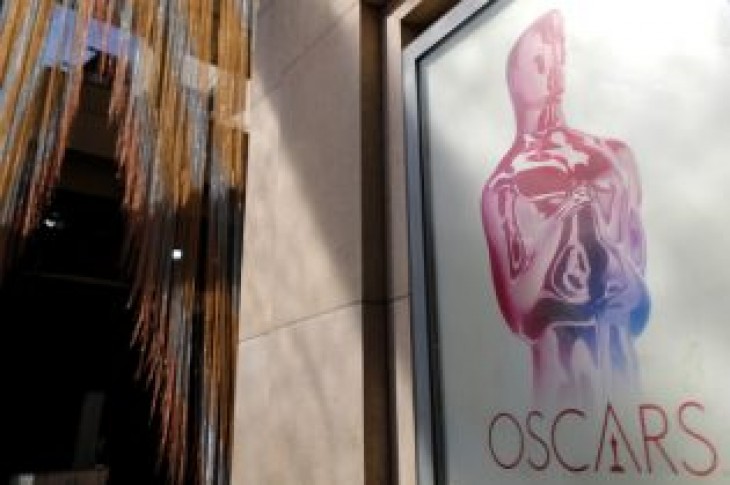 LOS ANGELES (Reuters) – The red carpet has been rolled out for an Oscars ceremony on Sunday filled with suspense over the movie industry’s biggest prize and a night of what could be history-making firsts.

Without a host for the first time in 30 years, there’s also curiosity over whether organizers can return the Academy Awards to a must-see television event after a record low audience in 2018.

Despite the celebrity names, all eyes are on the best picture prize in one of the most eclectic Oscar line-ups for years.

Disney’s “Black Panther,” the first superhero movie ever nominated for best picture, will compete against popular musicals “A Star is Born” from Warner Bros and 21st Century Fox film “Bohemian Rhapsody,” along with racially themed “Green Book” and “BlacKkKlansman” from Universal Pictures.

After two months of intense and costly campaigning, award watchers say the winner is anyone’s guess.

“Best picture is probably a toss up between ‘Roma’ and ‘Green Book,’ and I can maybe see ‘BlacKkKlansman’ sneaking in to win,” said Alison Willmore, critic and culture writer at BuzzFeed News.

The winners are chosen by the 8,000 members of the Academy of Motion Picture Arts and Sciences.

A victory for “Roma,” director Alfonso Cuaron’s sentimental journey back to his childhood, would mark the first Oscar best picture win for Netflix and a sign that streaming services can not only compete with traditional Hollywood studios, but beat them at their own game.

“‘Roma’ is a little art-house movie that is impressionistic. It doesn’t have much plot but it does follow the recent pattern of art-house movies winning, like ‘The Shape of Water’ and ‘Birdman’,” said Tom O’Neil, founder of awards website GoldDerby.com.

Lady Gaga is widely expected to take home her first Oscar for her hit song “Shallow,” which she will perform on Sunday in a much-anticipated live duet with co-star and best actor nominee Bradley Cooper.

Gaga is also competing for best actress for her role as a struggling singer in “A Star is Born.” Pundits, however, expect that statuette to go to Glenn Close for “The Wife,” who would finally clinch an Oscar on her 7th attempt.

It could be a momentous night for diversity. Spike Lee is vying to become the first black director to win an Oscar for his explosive take on U.S. race relations in “BlacKkKlansman”; Rami Malek, who has Egyptian heritage, could be named best actor for his performance as the late Queen frontman Freddie Mercury in “Bohemian Rhapsody;” Regina King (“If Beale Street Could Talk”) and Mahershala Ali (“Green Book”) are also seen as strong contenders in the supporting actor races.

The Academy Awards will be televised live on ABC television starting at 8 p.m. EST/5 p.m. PST (0100 GMT on Monday). 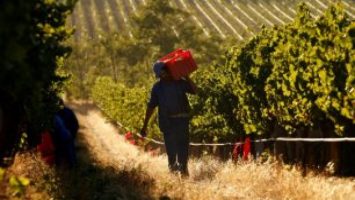 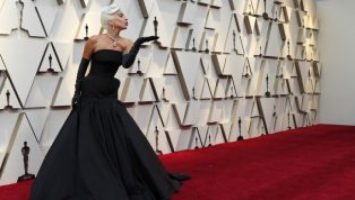