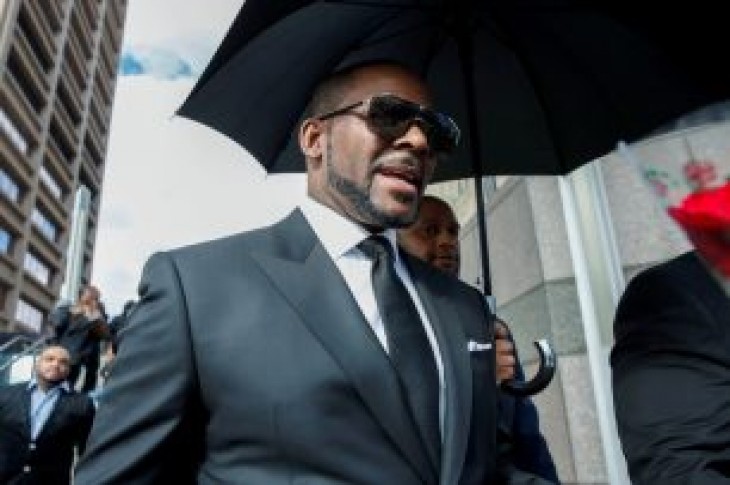 CHICAGO (Reuters) – Grammy-winning singer R. Kelly was charged on Thursday with 11 new felony counts of sexual assault and abuse that could, if he is convicted, send the R & B singer to prison for 30 years, the Chicago Sun Times reported.

He was also indicted on three counts of aggravated criminal sexual abuse against a victim between the ages of 13 to 16, according to the documents. The allegations center on someone identified only as J.P. in January 2010, with no other details provided.

Kelly’s attorney Steve Greenberg was not immediately available for comment. Kelly has denied abuse allegations for decades. In 2008, the singer was tried on child pornography charges and found not guilty.

Kelly, 52, pleaded not guilty in February to charges that he sexually assaulted three teenage girls and a fourth woman. The charges were brought after seven women including his ex-wife, appeared on a Lifetime television documentary and accused him of emotional and sexual abuse.

The new charges carry a sentence of 30 years for Kelly if he is convicted, the Sun Times reported.

(Reporting by Brendan O’Brien in Chicago; editing by Howard Goller and Grant McCool) 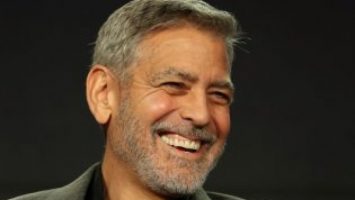