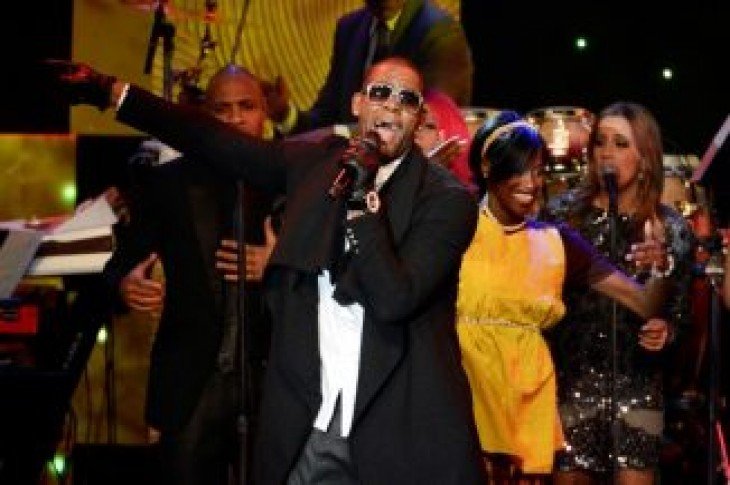 By Jill Serjeant and Steve Gorman

LOS ANGELES (Reuters) – For years, singer R. Kelly has denied sexual abuse allegations against him and Friday’s felony indictment of the performer was delivered weeks after first-person accounts of several accusers aired on television, leading prosecutors to urge potential witnesses to come forward.

As with Jackson, who was charged and ultimately acquitted of child molestation in 2005, and Durst, now awaiting trial on a murder charge, allegations against Kelly were brought into sharper focus when presented as the subject of a made-for-TV narrative.

“When you see those stories embodied in actual human beings, with pretty unrelenting closeups (of interview subjects), that has a rhetorical power that exceeds ‘just the facts,’” he said.

The six-hour Lifetime program, aired over three nights, featured interviews with more than 50 people, including seven women identified on camera as victims of sexual and emotional abuse by Kelly, some when they were underage.

Among those interviewed were his ex-wife, Drea Kelly, the R&B singer’s former managers, record producers and others once close to him. The program has had more than 20 million U.S. viewers, Lifetime said.

The documentary also added fuel to the social media movement #MuteRKelly, launched in late 2017 to pressure record companies, concert promoters and others to cut ties with the artist.

At a news conference after the program debuted, Cook County State Attorney Kim Foxx called for anyone alleging abuse by the Grammy-winning star to come forward to authorities.

On Friday, he was charged with 10 counts of sexual abuse involving four alleged victims, three of them under age.

Kelly’s lawyer Steven Greenberg told reporters: “I suspect this is succumbing to public pressure. I think they shouldn’t have rushed to judgment. He’s an innocent man.”

The televised prelude to Kelly’s indictment recalled how child molestation charges brought against Michael Jackson in 2004 grew out of accusations made by a boy seen nuzzling and holding hands with Jackson in a documentary about the pop star that aired on ABC and British television in February 2003.

But Jackson himself raised a furor in the documentary, produced by journalist Martin Bashir, when he acknowledged sharing a bed with his young accuser and “many children” while defending the practice as an innocent act of love rather than pedophilia.

Jackson’s admission of sleeping with young boys, in both Bashir’s documentary, “Living with Michael Jackson,” and in a CBS News interview that aired after he was charged, were used by prosecutors as evidence against him in his trial. The sensational case ended with a California jury finding the singer not guilty on all counts.

Similarly, Durst’s own words came back to haunt him in the 2015 HBO documentary “The Jinx,” which examined connections between the enigmatic heir and several slayings, including the unsolved disappearance and presumed murder of his wife in 1982. He was acquitted in 2003 in the killing and dismemberment of a Texas neighbor two years earlier.

But his arrest on a charge of murdering his longtime confidante, Los Angeles writer Susan Berman, coincided with broadcast of “The Jinx” finale, in which his voice was captured on microphone, muttering off-camera: “What the hell did I do? Killed them all, of course.”

Prosecutors have since cited Durst’s recorded statement in court filings in their case against him.

Despite the role true-crime documentaries have sometimes played in “lubricating the wheels of justice,” in the end they belong to the realm of entertainment, Thompson said.

“We have to let justice be served by the rule of law.” 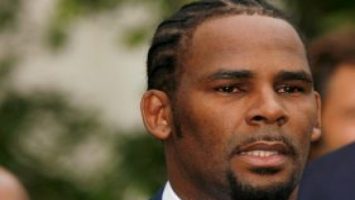 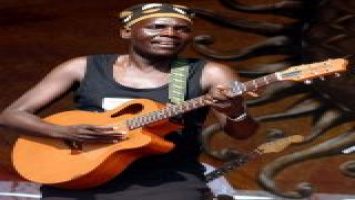