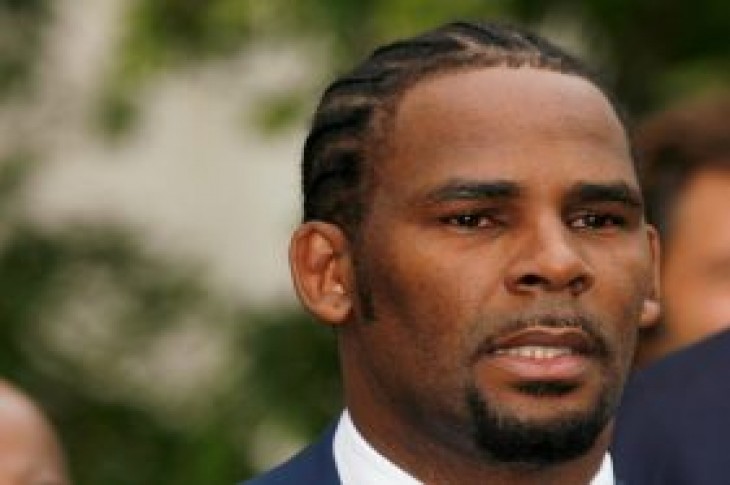 (Reuters) – A woman who accused R. Kelly of sexual abuse has won a civil case by default against the singer, after he failed to respond to her lawsuit and was a no-show in court.

The woman, who accused Kelly of repeatedly having sex with her when she was 16 years old, filed the case in Chicago in February, a day before Kelly was arrested on 10 charges of sexual abuse.

She is one of four accusers – three of whom were underage at the time of the alleged crimes – at the center of the criminal case against Kelly, according to her lawyer, Jeffrey Deutschman. She is identified as “H.W.” in criminal court filings.

A Chicago judge on Tuesday entered a default ruling against Kelly, according to court records, after he did not respond to the lawsuit and missed the hearing.

The judge, Moira Johnson, will hear from the victim at a hearing next month before determining how much Kelly should pay in damages.

Kelly’s criminal defense attorney, Steve Greenberg, said he was not involved in the civil litigation and declined to comment.

Prosecutors say Kelly, 52, sexually assaulted three teenage girls as well as a woman. Kelly, who has faced similar allegations for decades, has pleaded not guilty to the charges and denied any wrongdoing.

He was acquitted of child pornography charges in 2008.

The lawsuit said Kelly first met the woman when she was 16 years old and initiated a sexual relationship that lasted for more than a year.

Kelly, whose first name is Robert, is an R&B star known for hits like “I Believe I Can Fly” and “Bump N’ Grind.” 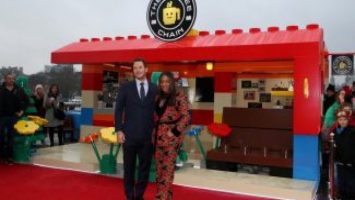 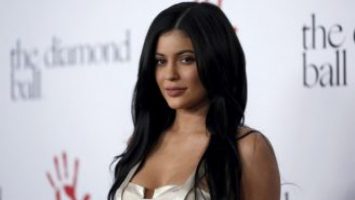