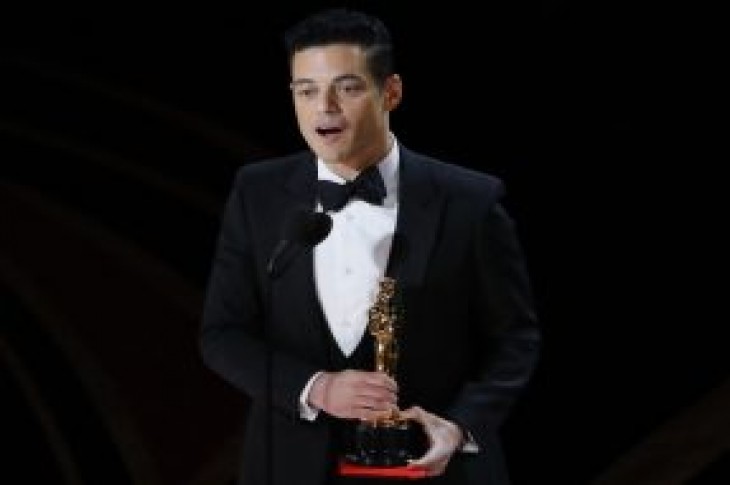 CAIRO (Reuters) – Rami Malek’s relatives in Egypt huddled around a TV set at home as if cheering the national soccer team, but they were celebrating his first best actor Oscar for his role in “Bohemian Rhapsody.”

Rami’s 24-year-old cousin, Fadi, said uncles, aunts and their children had gathered at the family house in the hamlet of Feltaous in Minya province, 265 km (165 miles) south of Cairo, to watch the Academy Awards live from Los Angeles.

When Rami’s name was announced as best actor, the family erupted in jubilation, hugging each other and dancing for joy.

“It was like watching Egypt score a goal to win the cup,” Fadi told Reuters by telephone from Feltaous. “It wasn’t a win for the family only, but also for Egypt.”

The family called Rami’s mother in the United States to congratulate her on the honor and invite their celebrity cousin to visit Egypt.

“Auntie Nelly (Rami’s mother) said she and Rami were eager to visit,” said Rami, another cousin of Malek, a Los Angeles native of Egyptian descent.

In his acceptance speech, Rami noted that he was “the son of immigrants from Egypt…I’m a first-generation American and part of my story is being written right now,” he said to applause.

Rami, who is also in his 30s, said Rami’s talents were evident when he visited Egypt as a high school student back in the 1990s for the first time since his family emigrated to the United States in 1979.

“I did not imagine then that Rami would become a world famous actor, but he clearly loved acting,” Rami said. 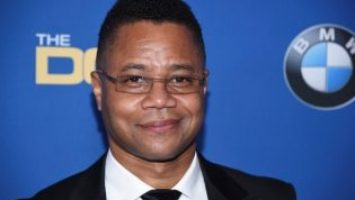 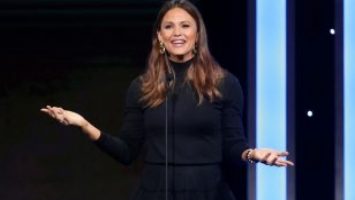