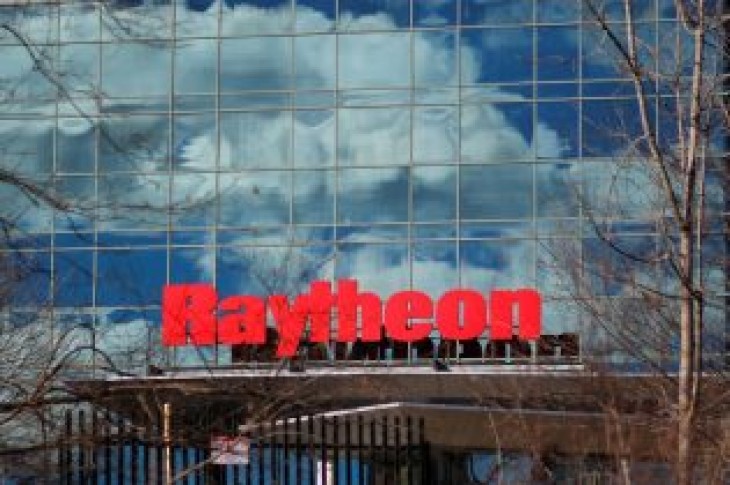 (Reuters) – Raytheon Co and United Technologies Corp are in talks to merge in an all-stock deal, the Wall Street Journal reported on Saturday, citing a person familiar with the matter.

The combination, expected to be billed as a merger-of-equals, would not affect United Technologies’ existing plans to spin off its Otis elevator and Carrier building-systems businesses into separate companies, the Journal said.

Raytheon and United Technologies could not be immediately be reached for comment.

(Reporting by Rama Venkat in Bengaluru; Editing by Leslie Adler) 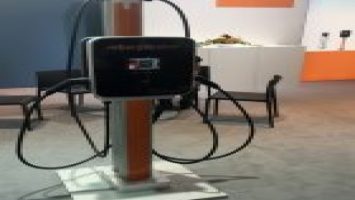 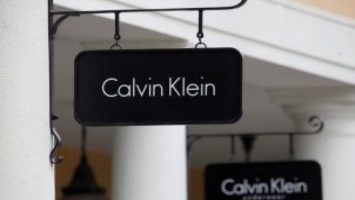