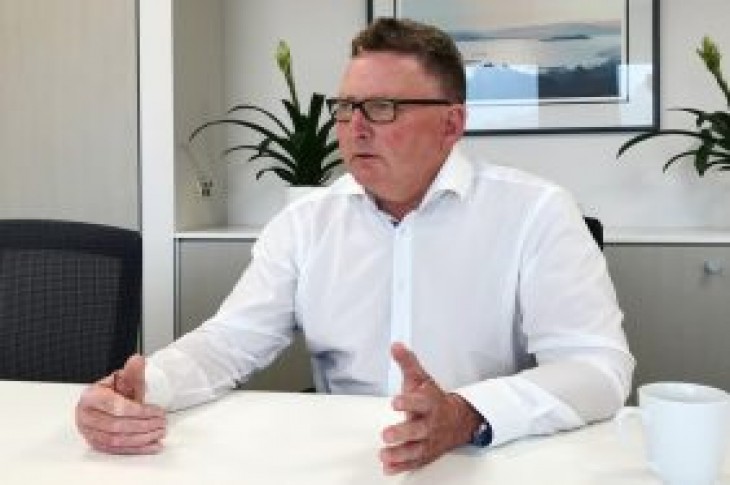 WELLINGTON (Reuters) – Reserve Bank of New Zealand (RBNZ) Governor Adrian Orr said on Wednesday the central bank was “open-minded” about the size of its proposed increase to bank capital requirements but reiterated it wanted them to be higher than current levels.

“We are open-minded…if we see sufficient reason to change any of the parameters we will,” Orr said at a press conference after releasing the bank’s half-yearly financial stability report.

The RBNZ is reviewing public submissions on the proposal to raise capital ratio requirements for banks to reduce risks in the event of any major shock and is due to announce its decision in November. 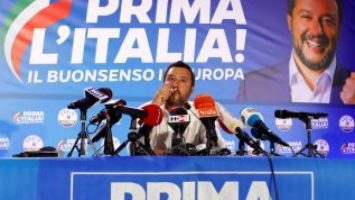 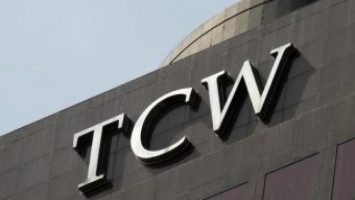