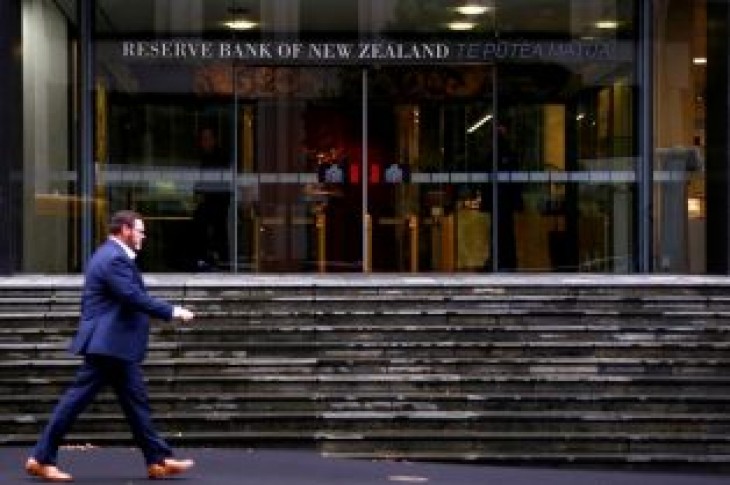 WELLINGTON (Reuters) – New Zealand’s top four banks could have to raise NZ$20 billion ($13.53 billion) in new capital over the next five years to meet the central bank’s proposed new capital requirement, a move that could lead to higher borrowing costs.

If a tightening in financial conditions from such fundraising is accompanied by tepid inflation and slow employment growth, the Reserve Bank of New Zealand (RBNZ) could eventually consider easing policy from current record lows, the bank said on Friday.

The capital requirement proposal will allow five years for the country’s top four banks to boost their capital ratios to 16 percent of risk-weighted assets.

In December, RBNZ proposed doubling the minimum tier 1 capital for all banks from 8.5 percent. Currently, the level of tier 1 capital is already around 12 percent.

The RBNZ expected a combined increase in capital of about NZ$20 billion for the big four banks and about a NZ$0.9 billion increase for other smaller banks, Deputy Governor Geoff Bascand told journalists.

The big four banks in New Zealand are Australian lenders ANZ Bank, Commonwealth Bank, National Australia BankAX> and Westpac. Shares of some of these banks fell in December after the original proposal was released. On Friday, ANZ and Commonwealth rose, while the other two were flat.

Bascand said he sees the move leading to “a marginal tightening of monetary conditions”, if all other condition remain the same. But the bank is always prepared to cut the interest rates if needed.

“When we set the OCR (Official Cash Rate), we set it with for a 18 month to 2 year look ahead. So let’s say we are making a decision in the third quarter of this year…we just have to feed that into our regular monetary policy decision making,” Bascand told reporters.

“If we were worried, and thinking we were undershooting inflation, undershooting maximum sustainable employment, then we would obviously look for an OCR change…that is the implication,” he said.

Bascand said the banks have a number of options, including retaining more profits over several years or raising more capital from shareholders.

RBNZ estimated the big four banks could achieve capital requirements by retaining 70 percent of their net earnings over five years while the smaller banks could take about seven years.

The consultation period for the proposal was extended last month to May 3 from March 29. 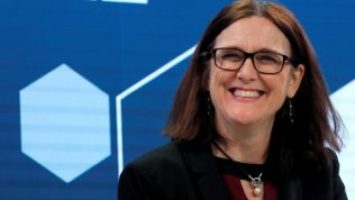 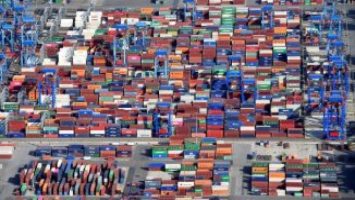