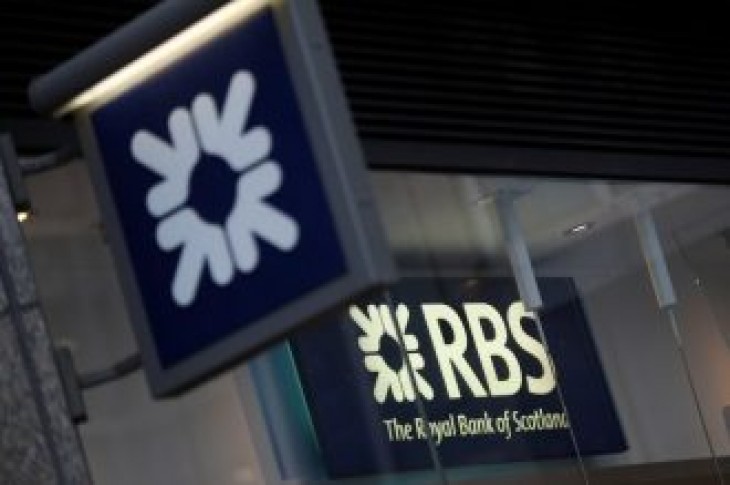 Speaking on the sidelines of the bank’s annual shareholder meeting in Edinburgh on the day McEwan announced his departure after five and a half years at the helm, Davies said there was no favorite candidate at the moment.

McEwan’s current deputy Alison Rose is seen by many bank insiders and analysts as the frontrunner. 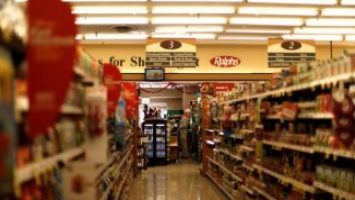 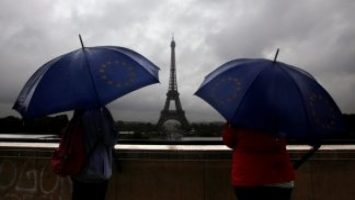