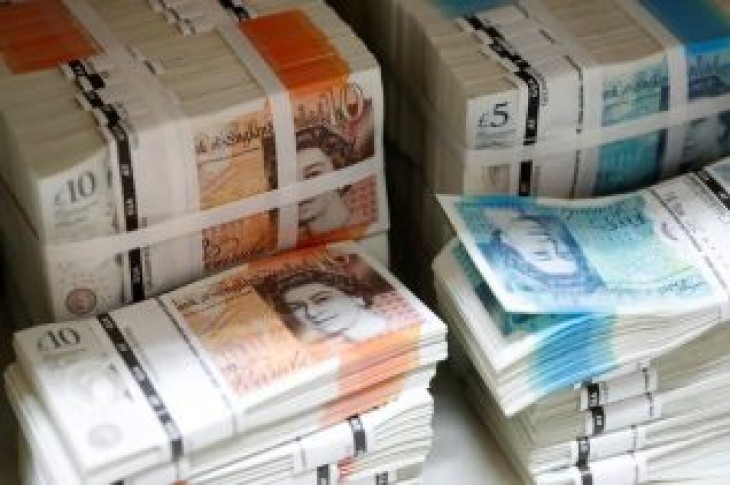 LONDON (Reuters) – Sterling has been the focus for global investors rattled by Britain’s planned departure from the European Union, plunging immediately after the vote to leave and then moving wildly ever since on Brexit-related headlines.

Click https://tmsnrt.rs/2WW8QBb for an interactive Reuters graphic on Brexit and the moves in sterling.

Investors have largely been positioned for the pound to weaken — adding to those bets as Britain first struggled to agree a withdrawal plan with Brussels, and then as lawmakers in London this year rejected the deal three times.

Recent falls in the pound have been pronounced because investors had cut back on short positions, hoping Prime Minister Theresa May would reach a compromise with the opposition Labour Party over her Brexit deal.

But the failure of those talks, and the prospect of a new eurosceptic prime minister ahead of an Oct. 31 Brexit deadline, has renewed investor jitters that the UK could leave without any agreement to smooth economic disruption.

Such a no-deal Brexit, investors warn, would send sterling reeling to multi-decade lows.