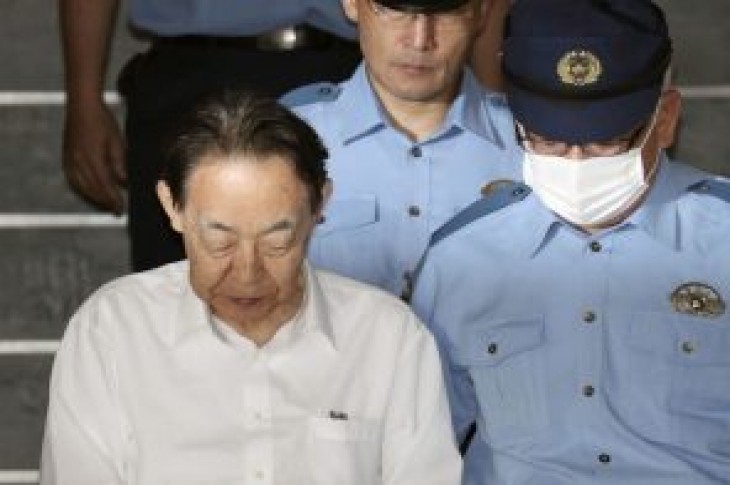 TOKYO (Reuters) – Fearing that his reclusive son might cause the public harm, a former top bureaucrat in Japan stabbed the 44-year-old to death, domestic media said, days after a mass stabbing by another recluse shook the nation.

The incidents spotlight Japan’s growing legion of adult hikikomori, as they are known, people who live at home with their parents and seldom, if ever, venture out, spending their days in hermit-like seclusion.

Tokyo metropolitan police said they arrested Hideaki Kumazawa, 76, on Saturday for attempted murder for allegedly stabbing his son with a knife. On Monday, media said he was now a murder suspect after the man died.

National broadcaster NHK said Kumazawa, a former envoy to the Czech Republic, told investigators his alarm over his son was provoked by news last week of a knife-wielding man who slashed at a group of schoolgirls, killing two and injuring 17.

The suspect in that incident was also middle-aged and rarely left the house where he lived with his elderly aunt and uncle. He killed himself soon after the stabbings.

Kumazawa told police his son had been a recluse and sometimes violent, NHK said. The stabbing followed an argument in which he scolded his son for getting angry at the noise generated by a sports event at a nearby school, media said.

Kumazawa, in police custody, could not be reached for comment. It was not immediately clear if he had a lawyer.

Once stereotyped as videogame-playing young men, Japan’s recluses are aging, and those aged from 40 to 64 number more than 610,000, the cabinet office said in a survey released in March, versus a separate survey’s figure of about 540,000 aged between 15 and 39.

Some support groups have expressed concern that recent incidents have projected the impression that many recluses are violent, although most are not.

“The problem is not in the act of seclusion,” support group Kazoku Hikikomori Japan said in a statement. “People who seclude themselves have done so to avoid getting hurt by, or causing harm to, other people at work or school.”

Kumazawa graduated from the prestigious Tokyo University and served as vice farm minister at the height of the mad-cow disease scare in 2001 before his stint as ambassador. 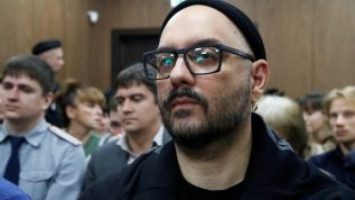 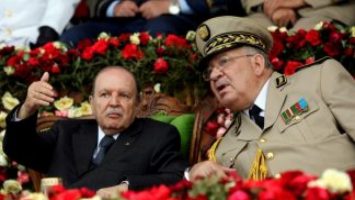