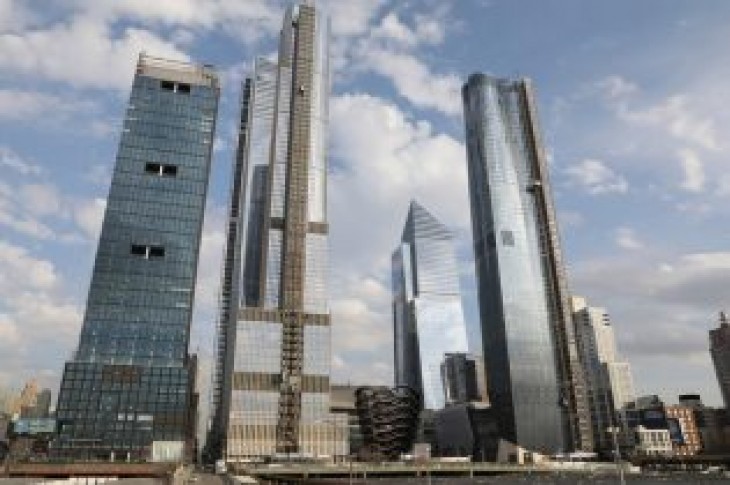 NEW YORK (Reuters) – Developer Related Companies said on Tuesday one of its affiliates has agreed to buy the global headquarters of AT&T’s WarnerMedia in Manhattan for about $2.2 billion, in one of the city’s most expensive commercial real estate deals.

The affiliate has entered into a contract expected to close late in the second quarter for WarnerMedia’s offices spanning 26 floors at 30 Hudson Yards, Related said in a statement.

Related will enter into a long-term lease-back until early 2034 for the space of about 1.5 million square feet (139,355 meters) in an office tower that has the highest observation deck in the Western Hemisphere.

Hudson Yards is a new $25 billion complex of commercial and residential skyscrapers built on Manhattan’s far west side above the rail yards.

AT&T has sought to cut its debt by about $20 billion in 2019 after last year’s $85 billion takeover of Time Warner.

A team led by Doug Harmon at brokerage Cushman & Wakefield represented WarnerMedia in the transaction, the most expensive in Manhattan since the sale of Chelsea Market to Alphabet Inc’s Google last year for $2.4 billion in a deal Harmon also handled.

(This story corrects last paragraph to say WarnerMedia, not Related) 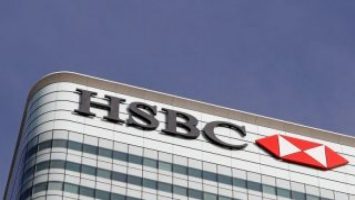 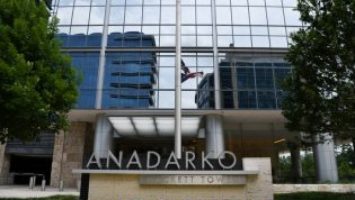