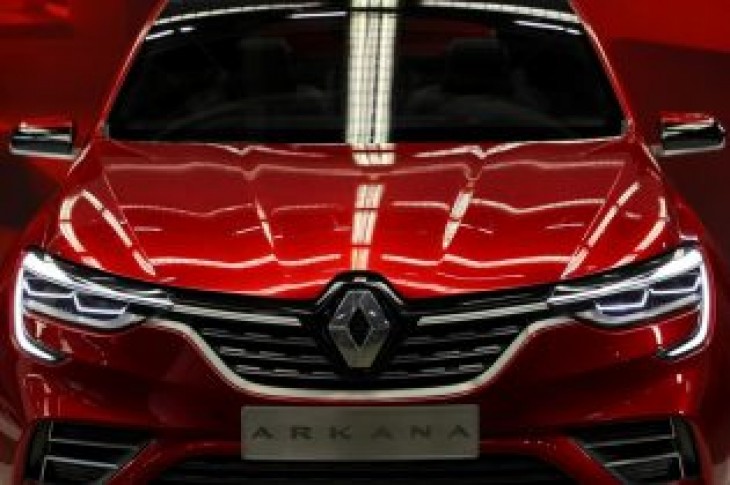 PARIS (Reuters) – The board of Renault will meet on Tuesday to discuss Fiat Chrysler’s merger offer, the French carmaker said, as Finance Minister Bruno Le Maire reiterated the government’s conditional support for the tie-up.

Renault directors will decide whether to open formal talks with FCA when they reconvene after informal work sessions being held this week, Reuters earlier reported. The meeting has been scheduled for Tuesday, a company spokesman said.

Doubts about the bid’s valuation and 5 billion euros ($5.6 billion) in claimed cost and investment savings have been voiced by former Renault executives including Carlos Tavares, who now leads domestic rival PSA Group, and Patrick Pelata, who served as chief operating officer until 2011.

Questions have also arisen over the deal’s impact on Renault’s partnership with 43.4 percent-owned Nissan, already strained in the wake of the arrest and ouster of their former alliance chairman Carlos Ghosn, now awaiting trial in Japan on financial misconduct charges he denies.

But the French government, Renault’s biggest shareholder with a 15 percent stake, reiterated its support for the combination on Friday – on condition that it preserve French industrial jobs and sites, safeguard the alliance with Nissan and sign up to a nascent European battery manufacturing project. 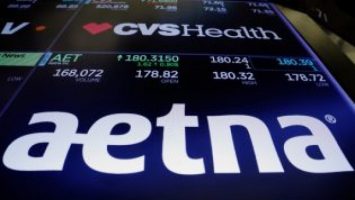 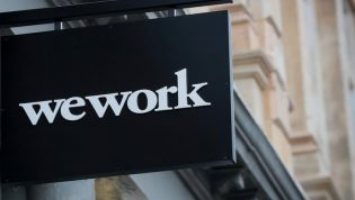