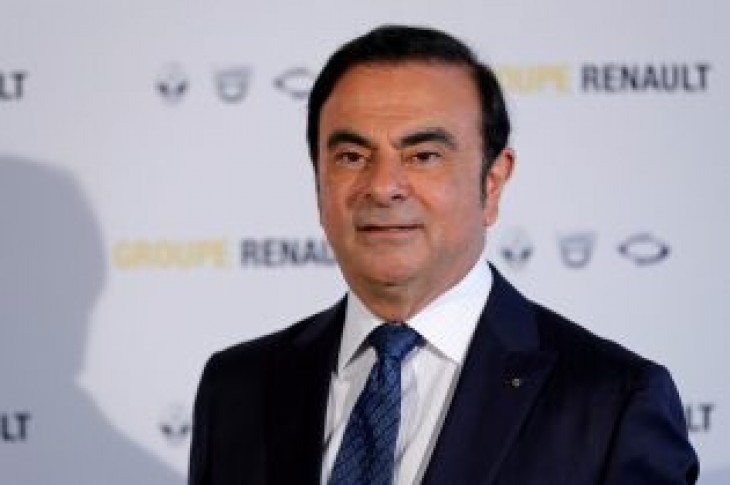 PARIS (Reuters) – Renault is investigating a sponsorship deal with the Chateau de Versailles that included a 50,000 euro ($57,000)personal benefit to its scandal-hit former chairman Carlos Ghosn, the carmaker said on Thursday.

The company now plans to alert prosecutors, it said in a statement, confirming an earlier report in Le Figaro.

The carmaker replaced Ghosn as chairman and chief executive on Jan. 24, more than two months after his arrest in Japan over allegations of financial misconduct at Nissan, Renault’s 43.4 percent-owned affiliate.

Renault is conducting an internal probe into its own payments to Ghosn in the wake of his arrest. Until now, it had yet to flag any financial irregularities.

The investigation has “identified that Mr Ghosn was accorded a personal benefit valued at 50,000 euros under the terms of a sponsorship contract with the Chateau de Versailles”, Renault said on Thursday.

“Renault has decided to bring these findings to the attention of the judicial authorities,” it said.

Ghosn remains in detention in Japan with limited opportunity to respond publicly to allegations against him.

The Oct. 8, 2016 wedding reception hosted by Ghosn and his second wife Carole attracted public attention for its opulence and Marie Antoinette-themed costumes.

The Renault board’s ethics committee was informed about the discovery on Wednesday, as reported by the newspaper, a source with knowledge of the matter told Reuters. 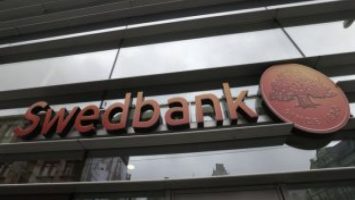 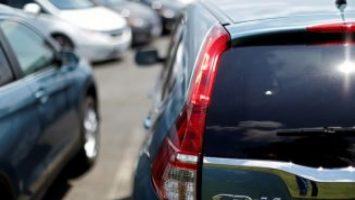