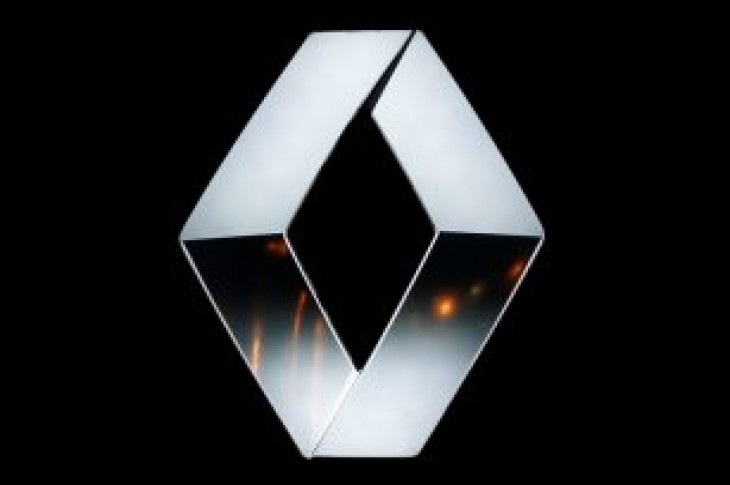 PARIS (Reuters) – Renault’s board triggered on Tuesday a recovery process over Carlos Ghosn’s suspect expenses as chairman of the alliance between the French carmaker and its Japanese counterpart Nissan.

Ghosn is facing financial misconduct charges, which he denies, and was freed in April from jail in Japan on a $4.5 million bail.

In a statement issued after reviewing the results of a joint audit mission with Nissan, Renault’s board members are asking the group’s representatives to liaise with their counterparts at Nissan to explore legal action to recover sums paid for by the Dutch jointly-owned subsidiary Renault-Nissan BV. 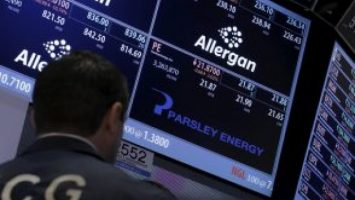 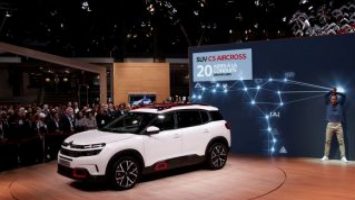