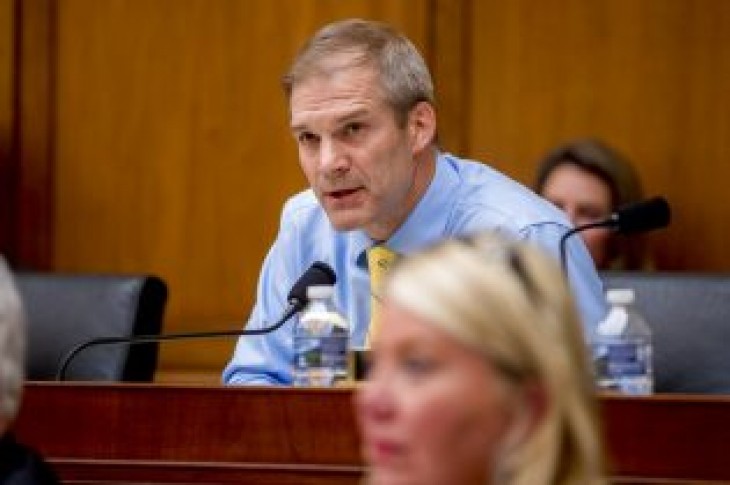 Republicans are speaking out on a recent announcement by House Democrats in regard to the census. The House Oversight Committee announced they plan to vote to hold members of the administration in contempt for their refusal to comply.

The cabinet members being targeted are Attorney General William Barr and Commerce Secretary Wilbur Ross. The panel’s chairman, Elijah Cummings, has claimed the administration is withholding information about the inclusion of the citizenship question on the 2020 Census.

“Wilbur Ross came and testified for seven hours, and laid everything out. The bottom line here is that Democrats are — this a question I think that every American should ask Democrats — why in the world don’t you want to know how many citizens there are in the country? It’s a question that gets asked on the annual survey. We’ve been doing that for 50 something years, I think. So, I don’t know why it wouldn’t be on the census…”

The Department of Justice said it will request the president invoke executive privilege over key documents if the panel moves forward with contempt. Nonetheless, the committee is expected to hold the vote Wednesday. 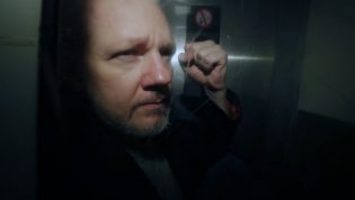 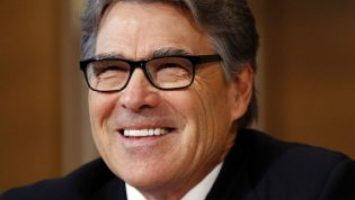