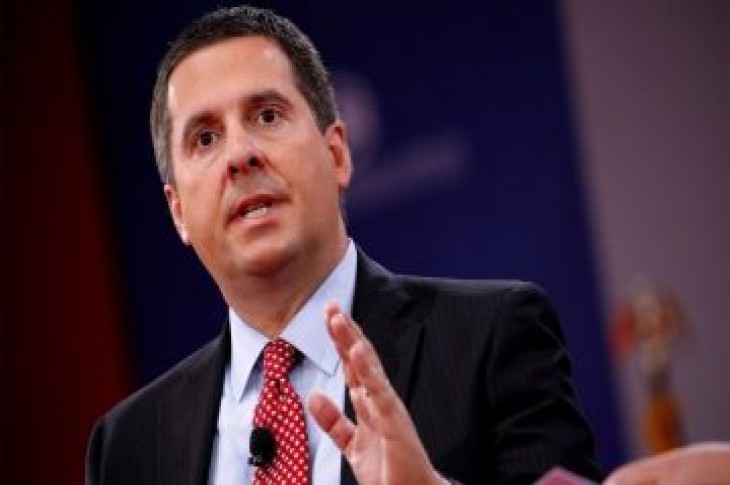 Congressman Devin Nunes is demanding the complete release of all underlying documentation from the Mueller probe.

The California lawmaker made the demand Friday, saying the backup and source documents could provide additional information which Mueller may have left out of his report.

On Thursday, Nunes criticized Mueller for touting the amount of Russian prosecutions his investigation netted, without mentioning Democrats and the Clinton campaign’s ties to Moscow.

Nunes went on to say, Mueller was dishonest in saying his department could not indict a sitting president, and said if it were true, the president should have “been done after day two.” 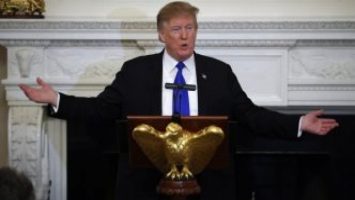 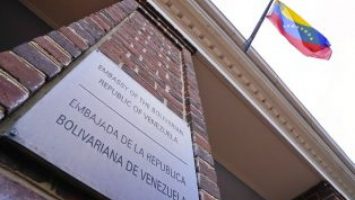