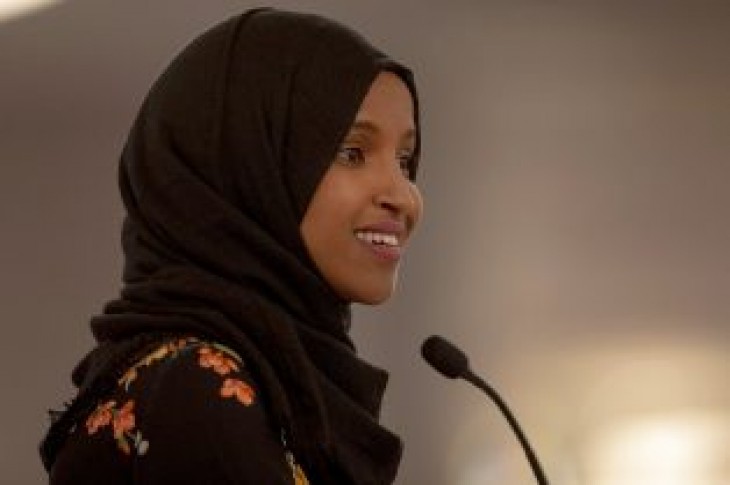 Congresswoman Ilhan Omar is being criticized for her ignorant remarks in the wake of the tragedy in Virginia.

The Minnesota lawmaker tweeted just hours after the shooting on Friday, using the murder to call for gun control.

Omar calls on the public to confront the NRA to end gun violence in the country. However, the gun used in the attack was a legally purchased 45 caliber handgun.

The gun is widely accepted even among gun control advocates, and was obtained through a background check. Critics said this is the latest form of gun control misinformation.

Last Thursday, former President Obama was caught falsely making claims about gun measures in the U.S. a crowd in Brazil. 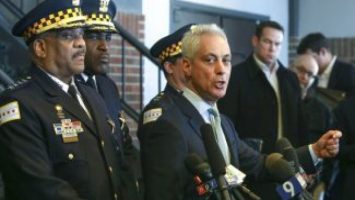 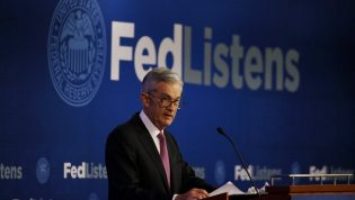