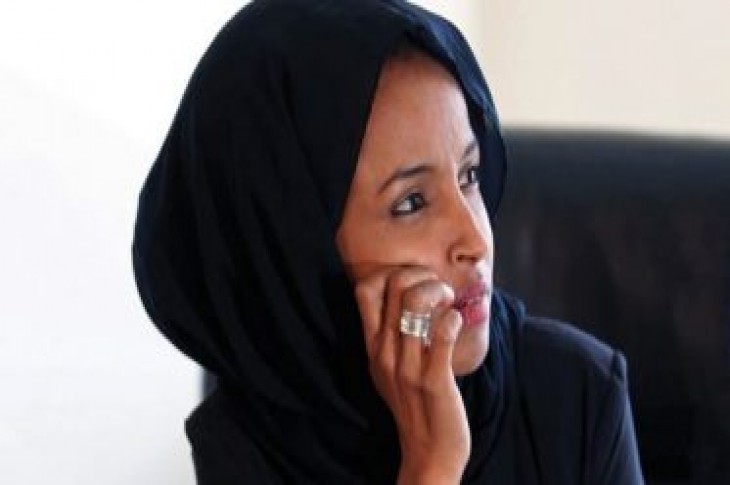 More information is surfacing about Minnesota Representative Ilhan Omar and her ties to anti-Semitic groups. Recent reports have examined notes posted to the door of the freshman Democrat.

One of the notes reads — “keep up the good work” — and was signed by the ‘Witness for Peace’ Colombia team. The group got its start fighting anti-communism policies under the Reagan administration, specifically in Nicaragua. However, the group has since taken a hard line stance against Israel, with some board members going as far as calling for the “eradication of Israel.”

Their note appeared the same week Omar grilled Elliot Abrams, a Jewish-American and the U.S. special representative for Venezuela.

“I fail to understand why members of this committee or the American people should find any testimony that you give today to be truthful,” stated the freshman representative.

Additionally, ‘Witness for Peace’ has expressed support for the Maduro regime. Omar has also sided with the socialist government of Venezuela, and is accusing the Trump administration of leading a coup against the Maduro regime. 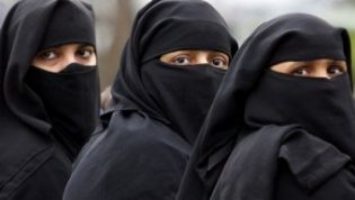 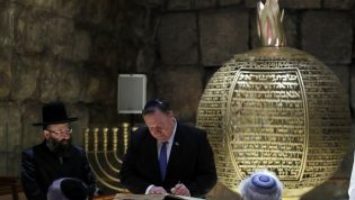