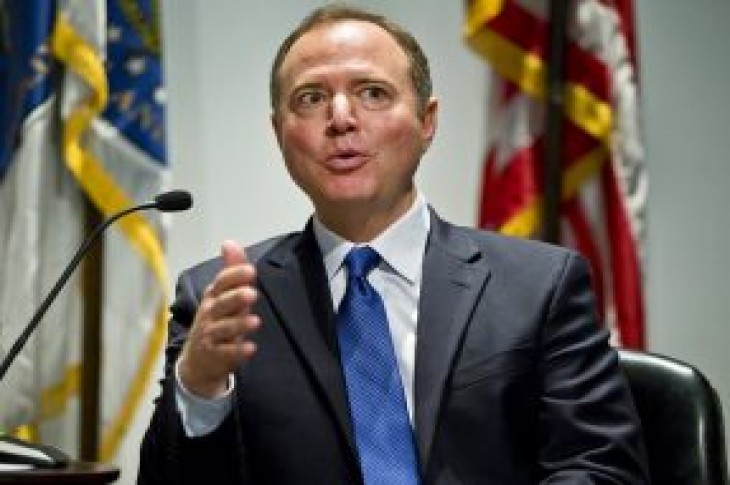 Congressman Adam Schiff is doubling down on his calls for Attorney General William Barr to resign. While speaking at an event Thursday, the Democrat lawmaker said he believes Barr should never have been confirmed to the position in the first place.

The California representative then explained how Barr’s previous statements on Robert Mueller and the obstruction investigation should have disqualified him from the role.

When it came to the question of starting impeachment proceedings against President Trump, however, Schiff was more hesitant.

“Before we embark on something of this seriousness, I think the question is – is this the right thing for the country?” he asked. “And I’m not there yet, although the president seems to be doing everything in his power to get me there.”

Schiff cautioned Democrats against starting the impeachment process only for the purpose of gathering information about the administration. He warned that the process would be “a wrenching experience for the whole country,” and it can not be taken lightly. 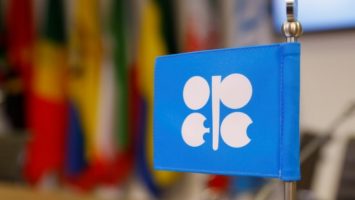 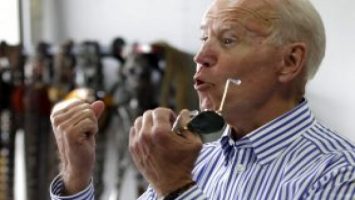