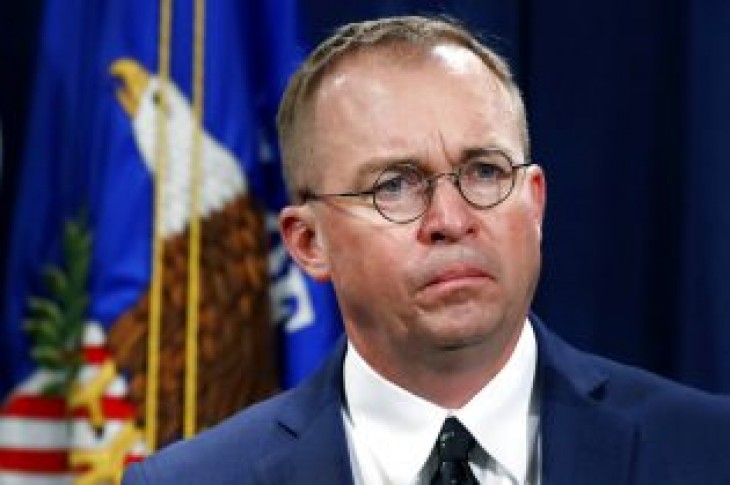 Currently, he is the acting White House chief of staff, and he also serves as the director for the Office of Management and Budget.

FILE- In this July 11, 2018, file photo Mick Mulvaney, acting director of the Consumer Financial Protection Bureau (CFPB), and Director of the Office of Management, listens during a news conference at the Department of Justice in Washington. White House Acting Chief of Staff Mick Mulvaney isn’t setting any lofty goals for this weekend’s meeting with a bipartisan mix of legislators at Camp David, but he is trying to build relationships across the aisle. (AP Photo/Jacquelyn Martin, File)

Reports said Mulvaney may be interested in a position at either the Department of Treasury or Commerce.

But this has not been confirmed, as other reports claim Mulvaney could leave Washington altogether to become president of the University of South Carolina.

As rumors continue to swirl about the possible White House shake up, Mulvaney has invited a bipartisan group of lawmakers to Camp David.

He hopes they will be able to find common ground on issues like border security. 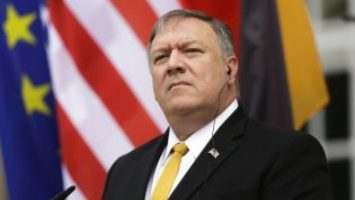 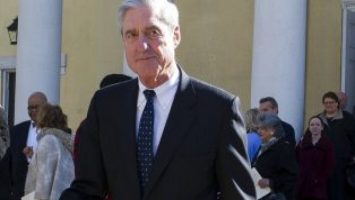