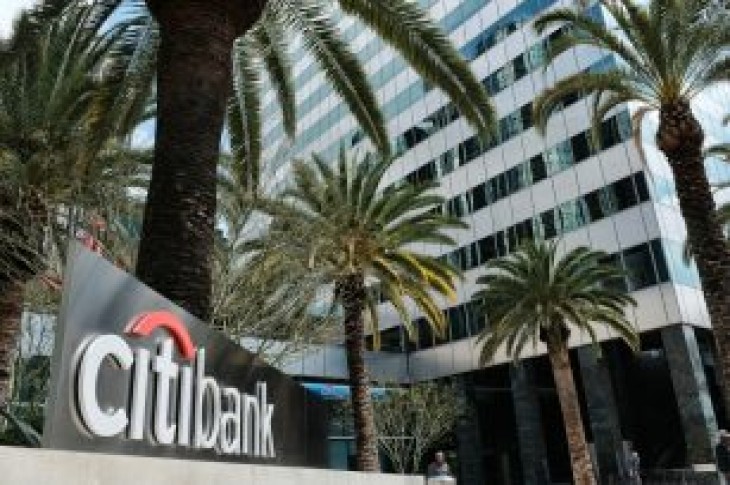 The CEO of Citigroup, parent company of Citibank, recently admitted the company was negatively impacted by its anti-Second Amendment policies.

Back in 2018, Citi forced its clients to abide by strict gun control measures if they wished to continue banking with them.

According to a report by Breitbart, an official for the National Center for Public Policy Research — Justin Danhoff — said he recently confronted the CEO on the issue during a shareholder meeting. Officials reportedly admitted they lost clients because of the move, but claimed the amount of money they lost was “negligible.”

“The liberal shareholder corporate activists are the tail wagging the dog of corporate America,” stated Danhoff. “Citi specifically says if you want to be a client of Citibank, you have to raise the minimum age to 21 for purchasing a firearm…you cannot sale bump stocks, you cannot sell high capacity magazines.”

In a follow up, the company claimed they actually gained new clients who were attracted by the groups anti-Second Amendment agenda. However, Danhoff said the company refused to mention who those new clients were. 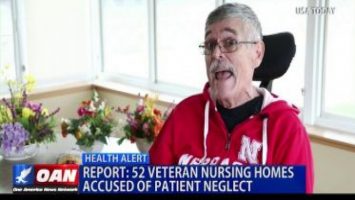 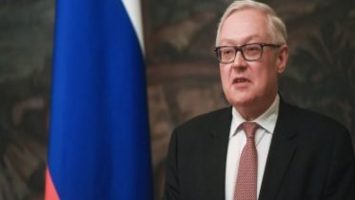