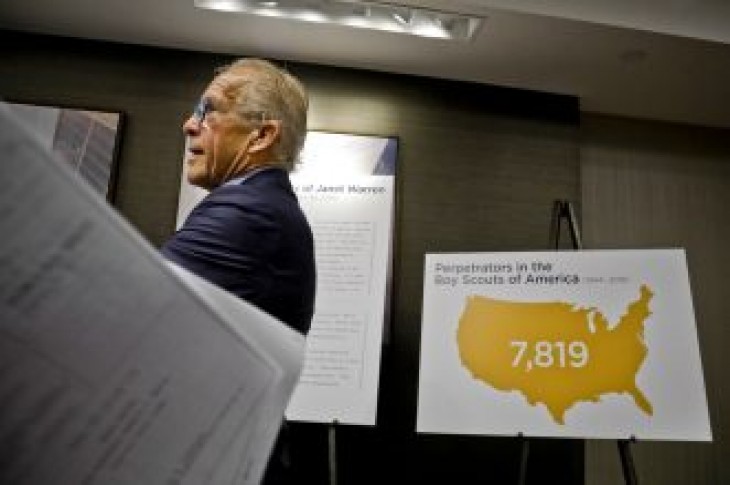 The Boy Scouts of America is continuing to grapple with sexual assault allegations within its organization. Nearly 8,000 people have been named in the so-called “Perversion Files,” which is a massive list of names kept by the organization since the 1940’s documenting the number of volunteers kicked out of the Scouts due to sexual assault claims.

While the existence of the “Perversion Files” was made public in 2012, neither the number of people accused of assault nor their names has never been disclosed to the public — that is until now.

Dr. Janet Warren, who was hired by the Scouts to evaluate their handling of abuse claims, revealed staggering numbers during a January testimony against a Scout leader. Dr. Warren’s list includes over 7,800 perpetrators and over 12,000 victims in the Scouts since 1944 — numbers which have left many people mortified.

Attorney Jeff Anderson woks pass graphics as he prepares to hold a press conference, releasing names of more than 130 Boy Scout leaders who worked in New York and were named in Boy Scouts of America (BSA) “Perversion Files” as having allegations of sexually abusing minors, Tuesday April 23, 2019, in New York. (AP Photo/Bebeto Matthews)

The list of names was released to the public during a New York press conference Tuesday by attorney Jeff Anderson. He is planning to sue the Boy Scouts of America on behalf of a group of alleged victims in New York for not taking legal action or alerting local communities after blacklisting volunteers accused of sexual molestation.

“They may have removed them from scouting, but they never alerted the community that this teacher, this coach, this scout leader is known to them as being a child molester,” stated Anderson.

The Scouts responded to Tuesday’s conference by expressing their condolences for all victims of childhood molestation, and stating they have a strict policy of reporting all cases of sexual abuse toward minors to authorities. However, Anderson’maintains his position that the organization has attempted to cover up these allegations by not releasing the names of the alleged offenders to the public.

The attorney won’t be able to file suit in New York until August 14th, when the recently passed Child Victims Act becomes active in the state. This move will practically erase the statute of limitations to report childhood sexual abuse. Nonetheless, even as victims of these heinous crimes continue to come forward, it seems the Boy Scouts of America still has a long way to go to tackle sexual abuse within its ranks. 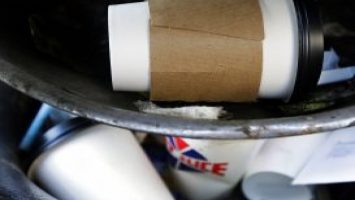 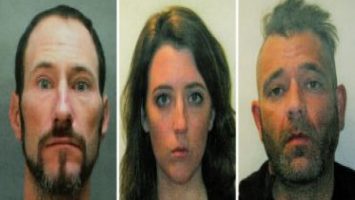