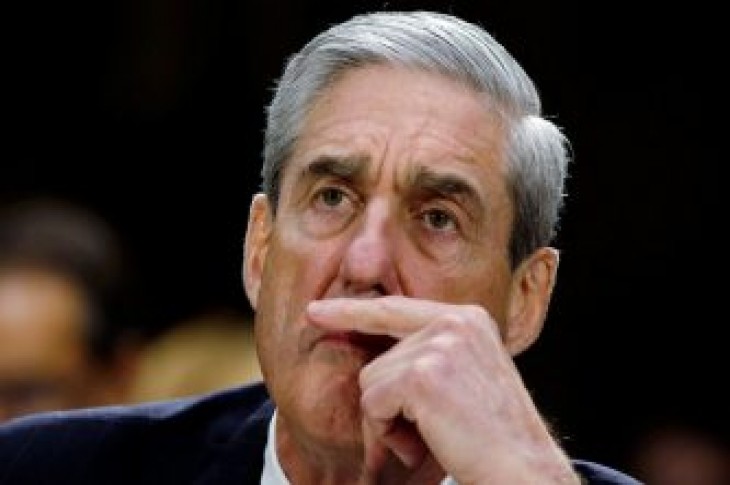 Barr sent a letter to congress Friday after receiving the report and described it as “comprehensive” saying he could hand his summary over to Congress as soon as this weekend.

It is widely expected Congress will make the report public.

White House Press Secretary Sarah Sanders said “the white house has not received or been briefed on the special counsel’s report”, but she looks forward to the process running its course.

The Special Counsel’s Investigation into alleged Russian Collusion with the Trump Campaign has been playing out for nearly two years and has cost American taxpayers at least $25M.

President Trump dubbed the probe a “witch hunt” and has maintained no collusion will be found. 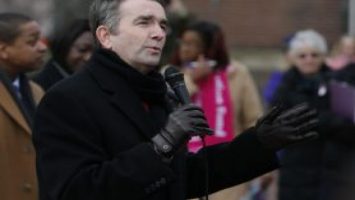 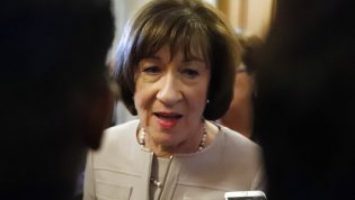