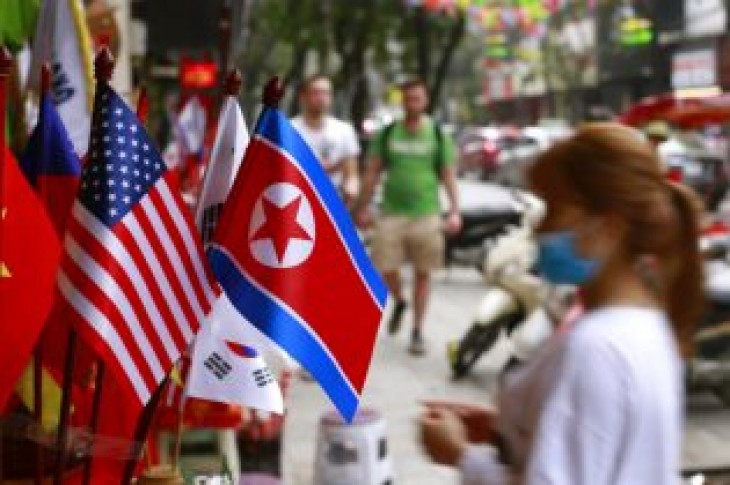 A new report accuses North Korea of benefiting from illegal trade with other countries.

South Korean media outlets are reporting that dozens of ships from around the world are swapping goods with North Korean vessels out on the open ocean.

FILE – In this Jan. 29, 2019, file photo, U.S and North Korean flags are on display for sale at a flag shop in Hanoi, Vietnam. With the next meeting between U.S. President Donald Trump and North Korean leader Kim Jong Un set for Feb. 27-28 in Vietnam, there’s hope and caution in South Korea on whether the leaders could agree to tangible steps toward reducing the North’s nuclear threat after a year of soaring but fruitless talks. (AP Photo/Hau Dinh, File)

They said Pyongyang has made over $5 million from these ship-to-ship transfers of coal and oil products, in violation of strict sanctions.

Over 160 companies from around the world are believed to be involved, from countries including Singapore, the U.S., and the UK.

The report also raised concern over the possibility that North Korea is still building dangerous new missiles in secret. 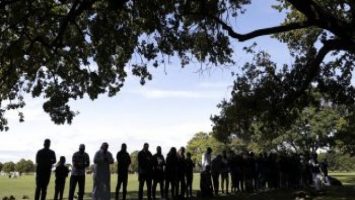 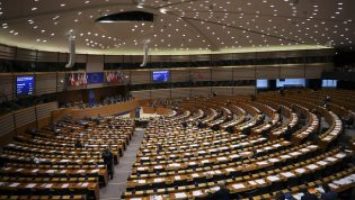