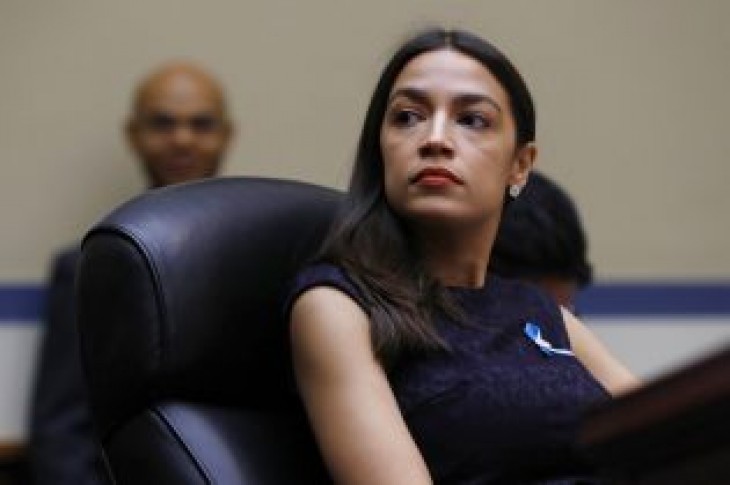 Freshman Representative Alexandria Ocasio-Cortez is causing headaches for the establishment Democrats in the House and those headaches may get even worse. Party leaders reportedly expect the New York lawmaker to challenge one of the state’s senators.

The socialist ideology has been soaring in popularity, especially among younger voters. Ocasio-Cortez is reportedly looking to capitalize on that momentum in order to elevate her to the Senate.

The freshman lawmaker has already put pressure on her colleagues to shift more to the left, and has already made her voice known in regard to the Democrat primary.

“If your pride is being a moderate centrist candidate then go out and say that — say I’m proud to be a centrist, I’m proud to be funded by Wall Street, I’m proud to not push as hard as I can on woman’s rights,” stated Ocasio-Cortez. “…Don’t kind of come out here and then say you’re a progressive candidate, but at the same time not support repealing something as basic as the Hyde Amendment.” 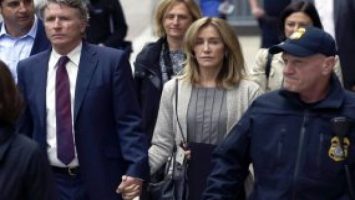