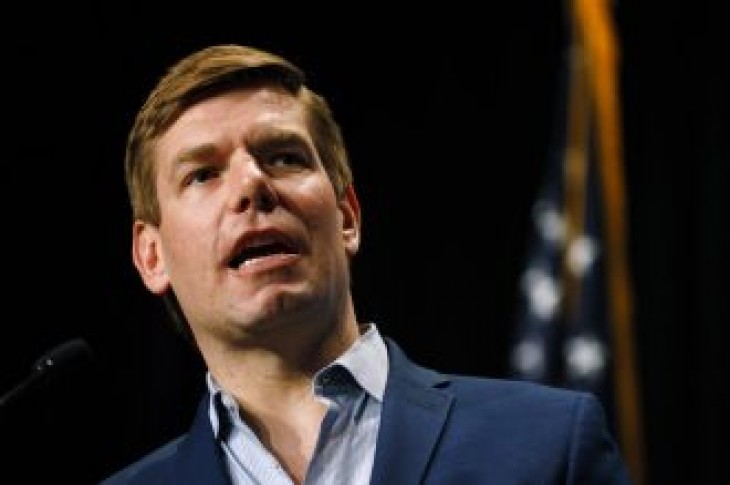 Democrat Eric Swalwell may be down in the polls, but he is up on top when it comes to posting tweets with President Trump as the main topic.

Researchers looked at campaign accounts from nearly two dozen candidates from January through May of 2019. Their analysis, posted by Mercury News, showed nearly one out of every four tweets by Swalwell included something about the president or had the president’s Twitter handle.

California’s 15th Congressional District representative has tweeted more about President Trump since then, including one posted Wednesday about opposition research.

Let me make it clear for @realDonaldTrump, I will never take dirt from a foreign adversary — EVEN if it means beating someone as corrupt as you. *But Trump said every Congressman would take the help. So, every @HouseGOP member should have to answer this: is Trump right?

Swalwell has admitted to reporters his goal is to shame the president, blaming the tweets on his own experience as a prosecutor.

Senator Bernie Sanders was in second with how many times he tweeted the president’s name or handle, while South Bend Mayor Pete Buttigieg was in last.

Swalwell is one of the younger millennial candidates at 38-years-old. Buttigieg is a year younger at 37-years-old. The minimum age to run for the White House is 35. 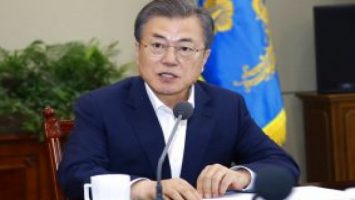 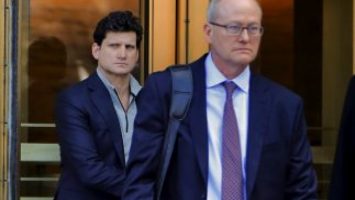