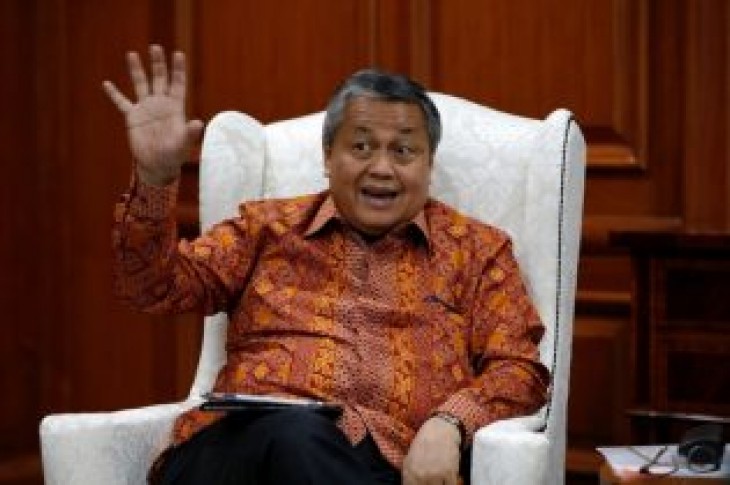 By Fransiska Nangoy and Ed Davies

JAKARTA (Reuters) – Indonesia’s central bank governor said on Tuesday he hopes face-to-face talks in a month between the Chinese and U.S. leaders would cool trade tensions, paving the way for a return of capital flows into emerging markets, including Indonesia.

A flare-up in the trade spat between the world’s two biggest economies has cut the appetite for global risk, weighing on emerging markets and pushing back analyst expectations on when Bank Indonesia (BI) can cut interest rates.

Governor Perry Warjiyo told Reuters in an interview he hoped for “some positive developments” when U.S. President Donald Trump and Chinese President Xi Jinping meet at the G20 summit in late June.

“Hopefully… when Mr Trump and Mr Xi meet in Osaka, there will be more smiles, than jabbing each other,” said Warjiyo, noting the dispute has come at a time when many central banks had been anticipating rate cuts.

“It is very uncertain, when most of the central banks globally have become more dovish,” Warjiyo said.

“If there is no trade war, then the global financial condition is more conducive for capital flows to emerging markets, including Indonesia,” he said.

Analysts had expected BI to start unwinding policy tightening this year, seeing that inflation remained low and economic growth in the first quarter was slower than expected.

BI, however, maintains that it will monitor external market conditions and the current account balance before it makes any move to cut its benchmark 7-day reverse repo rate, which has been kept at 6.0% since November.

“BI will continue to monitor the global financial market conditions and external stability of Indonesia’s economy when considering the room of monetary policy to be more accommodative, given inflation is low and the need to boost our domestic demand,” said Warjiyo.

The fresh wobbles on emerging markets resulted in foreigners in May reducing holdings of Indonesian government bonds by 9 trillion rupiah ($626.09 million), while the equity market suffer net sales of 7.4 trillion rupiah.

At its May 16 policy meeting, BI widened its forecast for Indonesia’s current account deficit to 2.5%-3% of gross domestic products (GDP) this year, from initial estimates of 2.5%.

BI has also warned there is a downward risk to its economic growth outlook of a 5.0%-5.4% range for 2019, due to a slowdown in global growth.

Nonetheless, the governor said even if the trade war is not resolved, the region should be shielded as China moves some manufacturing and investment into Southeast Asia.

Asia’s large domestic market would also support growth, while regional policymakers were being “quite pragmatic” in taking steps to support their economies, he said.

For Indonesia, while external uncertainty may prevent BI from cutting rates, Perry said BI would continue to provide liquidity into the banking system via its monetary operations to encourage banks to lend more.

Lending growth, which grew an annual 11% in April, is not at its optimum level yet, Warjiyo said.

BI expects by pushing banks to lend more, domestic consumption, which has been stable, will gain pace and support growth.

Warjiyo played down the risk to Southeast Asia’s biggest economy from recent political unrest after the re-election of President Joko Widodo to a second term.

Eight people were killed and more than 900 hurt in the worst civil unrest in decades in the capital last week after clashes between supporters of defeated presidential candidate Prabowo Subianto and security forces.

Warjiyo noted that from May 20 through May 22, during the height of the unrest, there was a foreign inflow of around 3.5 trillion rupiah into government bonds.

“Foreign countries have confidence in our democratic process,” he said. 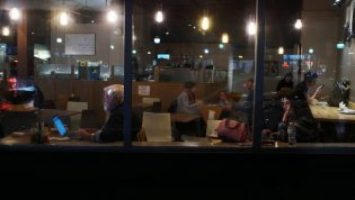 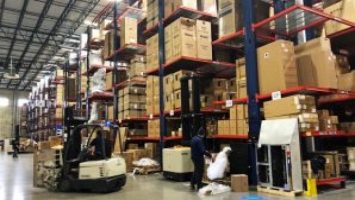